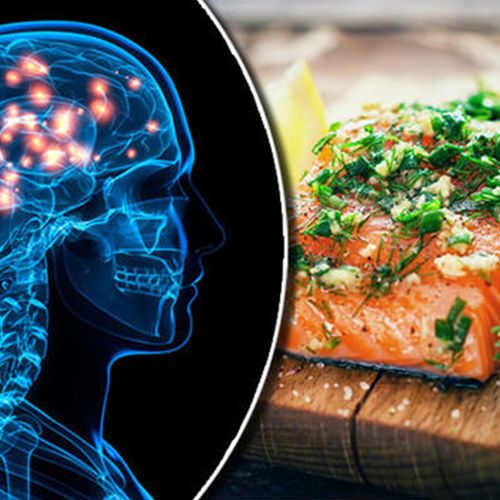 Adding further weight to the theory that fish may be brain food, new research found that people with diets rich in fish have a significantly lower risk of dementia and Alzheimer's disease.

The key may be docosahexaenoic acid (DHA), an omega-3 polyunsaturated fatty acid that appears to affect dementia risk and to be important for the proper functioning of the central nervous system,

"If you have a high level of DHA, a fatty acid found in fish, it reduced your risk of dementia by about half," said study lead researcher Dr. Ernst J. Schaefer, senior scientist and director of the Lipid Metabolism Laboratory at the Jean Mayer US Department of Agriculture Human Nutrition Research Center on Aging at Tufts University in Boston.

It's known that omega-3 fatty acids protect the heart and the circulatory system. Just as fish is good for your heart, it's probably good for your brain as well," Schaefer said.

In the study, Schaefer and his colleagues collected data on DHA levels and dementia in 899 men and women who were part of the Framingham Heart Study. Over nine years of followup, 99 people developed dementia, including 71 with Alzheimer's disease.

People with the highest blood levels of DHA said they ate an average of two to three servings of fish a week. People with lower DHA levels ate substantially less fish, the researchers reported.

Schaefer thinks the same benefit can be realized by taking fish-oil supplements. "Everything that we know suggests that supplements would be as effective as eating fish," he said. "Since low fish intake appears to be a risk factor for developing dementia, either eat more fish or use one or two fish oil capsules a day."

However, Schaefer added that a randomized clinical trial is still needed to see if DHA really protects the brain from dementia.

Martha Clare Morris, an epidemiologist at Rush University Medical Center in Chicago, said, "This is the first study to link blood levels of DHA to protection against Alzheimer's disease." She added that recent animal studies have shown that DHA reduces amyloid plaques—a hallmark of Alzheimer's—in the brain and also improves memory.

"There is a lot of animal and biochemical evidence to support what this new study shows," Morris said.

But, she said, she's not sure there is enough data to suggest the value of fish oil supplements. "It looks like the protective benefits from omega-3 fatty acids are at a very low level. There is very little evidence that you get better protection from higher intake," she said. "Whether fish oil supplements are protective is yet to be seen."

Vaccine That Lowers Cause of Alzheimer's Nearly 40%

A new vaccine tested in animals reduced A brain protein deposits, an underlying cause of Alzheimer's, by up to 38.5%. If further tests of the vaccine are promising, it could be tested in humans within three years. 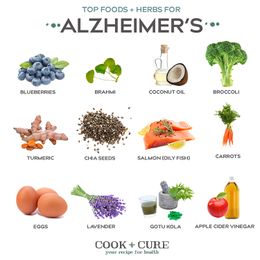 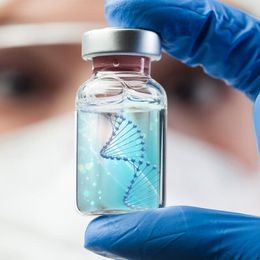