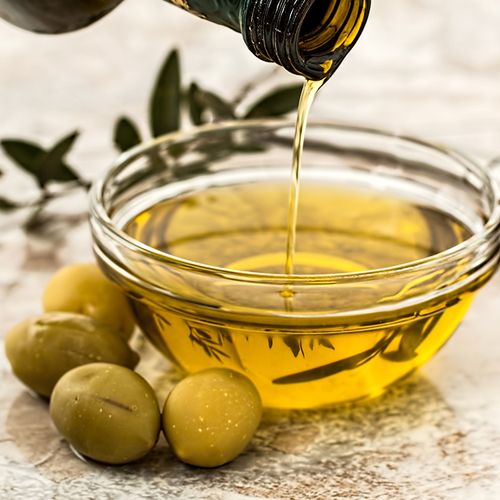 Castor oil, which looks and smells like gooey glycerin, is an oily extract that comes from the Ricinus communis plant native to India and Africa. In days of yore, parents routinely dosed girls and boys with a teaspoon or two in order to prevent constipation. It also was thought to cure headaches. Today, internal use is considered unwise because of its strong, often irritating laxative effect...but external application of a castor oil "pack"-meaning a cloth soaked in the oil can help in all sorts of ways.

According to Andrew L. Rubman, ND, castor oil packs mold comfortably to the body...stay warm much longer than hot water...and deeply and gently stimulate circulation, removing inflammation from underlying organs and tissues (eg, the liver, intestines, tendons, ligaments) You can buy castor oil packs inexpensively at most drugstores, or you can make your own (see below).

If you'd like to make your own castor oil pack, buy castor oil (available at pharmacies) and follow these simple instructions from Dr. Rubman…

Between uses, store castor oil packs in the refrigerator. When reusing, refresh the packs with additional oil as needed. Dispose of them after about 10 (commercial packs) to 20 (homemade ones) applications. The homemade packs tend to retain the embedded oil longer, Dr. Rubman said, adding they should be discarded when they no longer feel sticky.

Hot tip: Dr. Rubman says that you can intensify the effectiveness of a castor oil pack by sprinkling a teaspoon of cayenne (hot pepper) powder onto the pack (after you've heated it) on the same side you apply to your skin. He explained that the capsaicin in the hot pepper is a pain reliever that increases the stimulating effect on circulation. (Wash your hands with soap and water afterward-you don't want to get this stuff in your eyes or, frankly, on any other sensitive place, such as on mucous membranes!)

Dr. Rubman had another bit of practical advice-he said that castor oil has a tacky, gluelike texture and that handling it can be a messy business. So make sure when you are using the pack that plastic covers it completely-to avoid staining clothing, bedding or upholstery with castor oil. 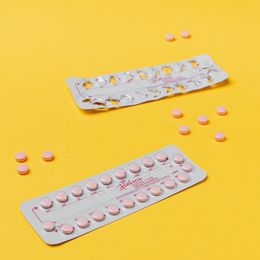 The Spice That Fights Food Poisoning