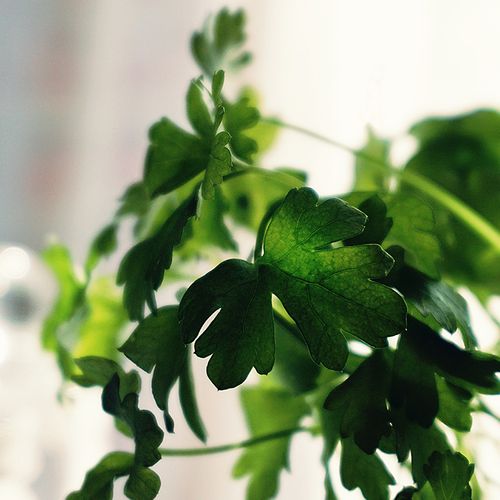 The Spice That Fights Food Poisoning

Here's good news for those of us who lean toward the natural way of doing things: A recent in vitro study has found that the oil from ordinary coriander seeds is effective at killing bacteria that can cause food poisoning and other illnesses. With listeria still in the headlines, this is big news.

If "cilantro" comes to mind when you hear "Coriander," it's because the pungent cilantro used in Mexican and Mediterranean cooking is the leaf of the same coriander plant. Coriander has been associated with good digestion for thousands of years, with evidence of its use dating as far back as 5,000 BC. It is mentioned in Sanskrit texts, ancient Egyptian papyri, the Old Testament and the writings of Greek physician Hippocrates. The Roman armies brought coriander to Europe, where it was used to preserve meats, and the Chinese believed that coriander counteracted food poisoning-in addition to serving as an aphrodisiac and bestowing immortality!

Coriander oil, which is what was used for this new research, is "steam-distilled" a process that uses low heat, so the oil's components won't degrade) from the seeds of the coriander plant (Coriandrum sativum L.). The resulting liquid is what's called "coriander essential oil," meaning its distinct properties reflect the essence of the plant.

A research group at the University of Beira Interior in Portugal tested the antimicrobial properties of coriander oil against 12 bacteria strains, including some of the bad guys whose names you'll recognize-E. coli, Salmonella and B. cereus (all bacteria that can cause foodborne illnesses), MRSA (methicillin-resistant Staphylococcus aureus—which can cause virulent infections throughout the body) and E. faecalis (which can cause urinary tract infections, meningitis and other health problems).

Though they had reason to believe coriander oil would be effective, the researchers were surprised at just how well it worked—10 of the 12 strains of bacteria were killed with a relatively mild concentration of coriander oil (1.6%). In the two strains that were not effectively killedB. cereus and E. faecalis-the coriander oil still reduced their growth significantly.

What Will The Future Hold?

After all these centuries of use in traditional medicine for treating nausea, pain and fungal infections, coriander has some distinctly modern applications as well. According to Fernanda Domingues, PhD, associate professor of microbiology and toxicology, the food industry may be able to use coriander oil to protect against foodborne diseases and bacterial spoilage-and also as a safe ingredient in antibacterial food packaging that might improve the shelf life of fresh foods. It shows promise in medicine as well, specifically as a potential treatment for drug-resistant infections and a variety of hospital-acquired infections.

There is a rub, however—though the Food and Drug Administration has given coriander oil "generally-regarded-as-safe" GRAS) status and considers it a recognized flavoring, not much is known about its toxicity in humans. So Dr. Domingues doesn't advise people to inhale coriander oil or to take it orally...for now...until more research provides additional information. "Coriander oil might someday become a natural alternative to common antibiotics," she said. That's something to look forward to—and in the meantime, it is, of course, fine to use coriander seeds (whole or ground) in your cooking. 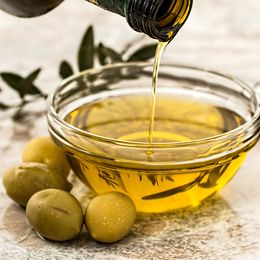 Chinese Herbal Remedies You Can Make Yourself 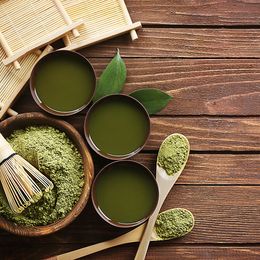