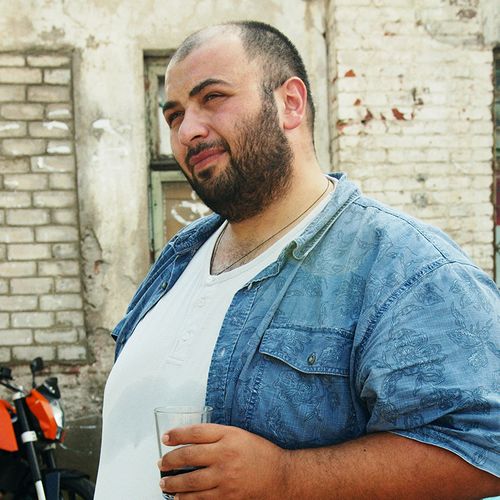 Can You Be Fit and Fat?

Good news if you're overweight-you still can be fit, as long as you're physically active.

Researchers at Dallas's Cooper Institute recruited 22,000 men in a study designed to look at the relationship between body fat and fitness. First, they measured the participants' body compositions and gave them treadmill tests. Then they tracked the men for eight years.

Dilute sports drinks-mix two parts water with one part sports drink. Sports drinks are high in sugar, which can cause an energy spike that can lead to early fatigue, especially on hot days.

Do not overstretch-muscles move more easily in hot weather, but overstretching can lead to injury.

Be on the lookout for signs of heat exhaustion-headaches, dizziness, blurred vision and nausea. If you experience any of these, stop your workout, rest and hydrate.

A brisk hour-long walk each day cuts the effect of weight-promoting genes in half. The opposite is also true-the effect of the genes rises 25% for every two hours of daily TVwatching or other sedentary behavior.

Study of 12,000 people by researchers at Harvard School of Public Health, Boston, reported at the American Heart Association's annual meeting in San Diego.

Being fit does not require high-level athletic training-it simply means that you should aim for a cumulative 30 minutes of moderate-intensity daily activity such as walking.

The Goal That Counts

If you have to pick a single health goal, it's generally better to get fit than to lose weight. To begin… 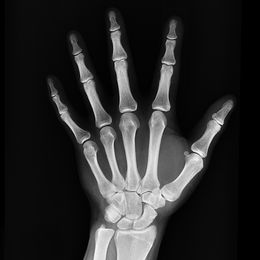 How Much Vitamin D Do Bones Need? Probably More Than You Think 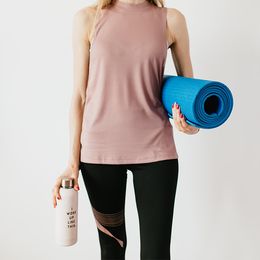