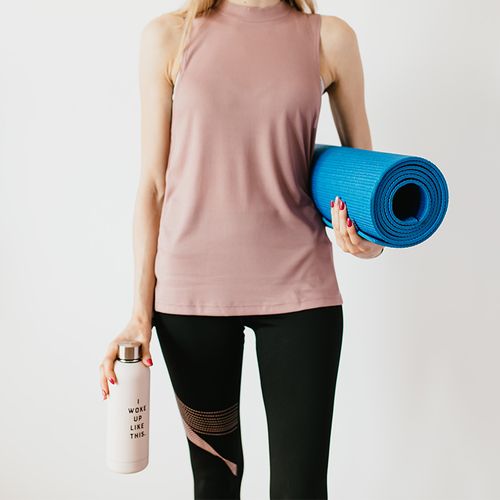 Previous studies have shown that resistance training has many benefits, including improving blood sugar control, she said, but the effects of it on fat reduction have not been conclusive.

The recent study, published in the Journal of Applied Physiology, compared resistance training to aerobic exercise to determine which is best for weight and fat loss.

Willis's team assigned 234 middle-aged men and women, all overweight or obese, to one of three groups for the eight-month study. The resistance-training group worked out three times a week, with instructions to exercise about three hours total. They used eight different weight machines.

The aerobic group put in about 12 miles a week on elliptical machines or treadmills, putting in about 133 minutes a week, or about 2% hours.

The combination group worked out three days a week, putting in the combined effort of the resistance training and the aerobic groups.

Those who did aerobic exercise only or a combination of aerobic and resistance training reduced total body mass and fat mass more than those in the resistance only group. However, the aerobic only group and the combination group were not substantially different from each other, Willis said.

Recent report: Physicians should put more emphasis on a patient's overall physical activity level-much as they do with blood pressure readings and body weight.

Self-defense: At your next doctor visit, be sure to discuss your physical activity levels.

The combination group did experience the largest reduction in waist circumference. A large waist (over 35 inches in women, over 40 in men) is a risk factor for heart disease and other problems.

The recent study results suggest for people short on time, focusing on aerobic exercise is the best way to lose weight and fat, Willis said.

The combination group "did double the time commitment without significantly improving the result over the aerobic group alone for fat mass," Willis noted.

"If fat mass is something a person wants to target, I would say your most time-efficient method would be to focus on the cardiovascular exercise," she said.

"Resistance training did increase lean mass, but it doesn't change fat mass, so the pounds didn't change," she said.

It can help people perform such small but important everyday tasks as lifting their grandchildren and getting luggage into overhead bins on airplanes, he said. 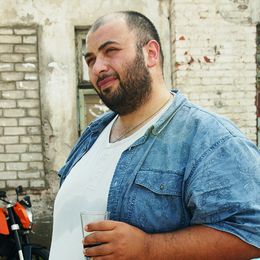 Can You Be Fit and Fat?

The Secret to a Slim Belly After Liposuction 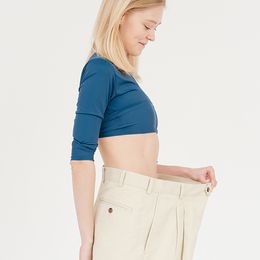