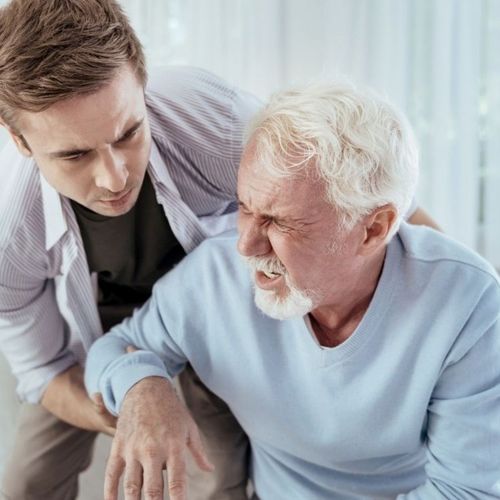 Stroke is now the third-leading cause of death and a common reason for disability in older adults. That's the bad news. There's good news, too the stroke mortality rate is declining. In 1950, approximately 89 per 100,000 people died of stroke. By 1994, it had dropped to 27 per 100,000. Today, it is even lower due to improvements in preventive and treatment strategies.

A stroke occurs when blood flow to part of the brain slows or stops. Brain cells, called neurons, begin to die within minutes as levels of oxygen and nutrients decline.

Other strokes are hemorrhagic- a blood vessel in the brain leaks or ruptures and impairs normal circulation. The leakage of blood also damages surrounding brain tissue.

A full-fledged stroke is often preceded by a transient ischemic attack (TIA). This temporary interruption of blood flow results in the same symptoms as a stroke. Symptoms of a TIA disappear within a few minutes to 24 hours-but don't ignore them. People who have had a TIA are at least nine times more likely to have a stroke than those who have not had a TIA.

The American Heart Association advises everyone 20 years of age and older to have early risk-factor screenings for stroke. These include measuring blood pressure, pulse rate, body mass index (BMI) and cholesterol and glucose levels.

Most stroke risk factors can be dramatically reduced through changes in lifestyle. Medications also can cut the risk.

Manage hypertension. High blood pressure is a major cause of ischemic and hemorrhagic strokes.

Daily exercise reduces hypertension. So does maintaining a healthy weight. A weight loss of as little as 10 pounds can lower blood pressure. Also, limit your sodium intake.

In addition, your doctor may recommend the use of diuretics, ACE inhibitors and,/or other blood pressure lowering drugs.

Take a daily multivitamin that contains B-complex vitamins. This group of vitamins lowers levels of homocysteine, an amino acid that increases the risk of stroke.

Beware: Few doctors routinely test for homocysteine. Insist on the test. An average reading is approximately 10-but lower is better.

People who have elevated homocysteine are two to three times more likely to have a stroke than those who have lower levels.

Take aspirin daily. People who have had a stroke or who are at high risk of having one should consider taking a daily aspirin to inhibit blood clots in the arteries. An 81-milligram (mg) baby aspirin and a 325-mg adult aspirin appear to be equally effective, but the smaller dose is less likely to cause intestinal bleeding. Other blood-thinning drugs, such as warfarin (Coumadin) or clopidogrel (Plavix), al so significantly reduce stroke risk for some people.

Ask your doctor about statins. This class of cholesterol-lowering drugs appears to reduce stroke risk by approximately 25%, even in people who have normal cholesterol. Side effects can include muscle pain, nausea and diarrhea of constipation.

If you smoke, quit. Smokers are several times more likely than nonsmokers to have a stroke. Within 10 years of quitting smoking, the risk of having a stroke is almost the same as for someone who has never smoked.

People who have had a TIA or stroke require a number of screening tests to identify the type of stroke and where in the brain it occurred.

Neurologists say, time is brain. If given intravenously within three hours of a stroke, tissue plasminogen activator (tPA) can dissolve blood clots, restore normal circulation and minimize tissue damage. Any delay in treatment greatly reduces survival and increases the likelihood of post-stroke disability.

New research: Studies have found that only approximately 3% of stroke victims receive tpA, usually because they don't seek help until it's too late for the drug to do any good.

New finding: Research has also shown that tPA can be injected directly into a blood clot in the brain via a catheter threaded through an artery. Catheter-directed delivery might extend the window for using tPA to six hours.

Another technique removes clots in the brain but does not use tPA. A catheter is inserted in the groin and guided upward until it reaches the clot. A corkscrew-shaped device, called the MERCI (mechanical embolus removal in cerebral ischemia) Retriever, is then used to snare the clot and remove it from the artery.

Carotid endarterectomy is a surgical procedure in which the carotid artery is opened and plaque is removed to promote better blood flow.

New technique: Carotid stenting, in which a mesh tube is inserted inside a carotid artery to maintain blood flow The stent acts like scaffolding to prevent the artery from collapsing or being closed by plaque. Early studies suggest that stenting is as effective as surgery-and possibly safer for some high-risk patients.

Surgery to repair blood vessels is the primary approach doctors use. Scientists are developing drugs to minimize brain tissue damage following a hemorrhagic stroke, but these drugs are still experimental. 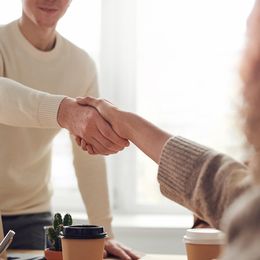 What You Must Know About Food 'Sell-By' Dates 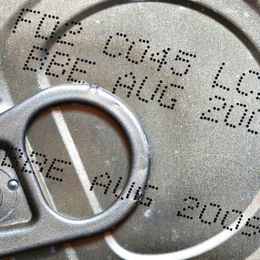