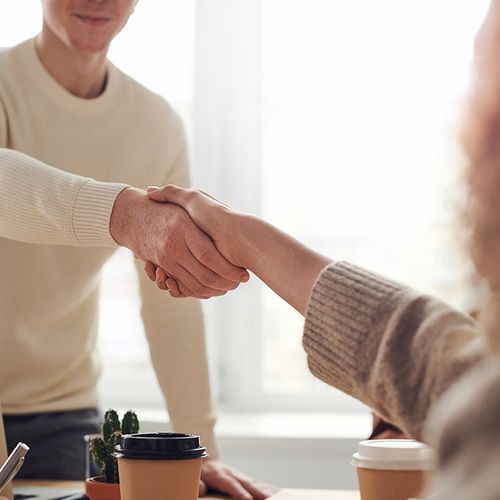 Workers are familiar with corporate downsizing and the toll it takes on those laid off, but mental health problems can also rise in those who keep their jobs, a European study shows.

"Employees who remain in work after downsizing may be at increased risk of being prescribed psychotropic drugs," said lead author Mika Kivimaki, from the Department of Epidemiology and Public Health at University College London.

"In other words, enforced redundancies may boost mental health problems among those who keep their jobs," he added.

Kivimaki's previous research on municipal or ganizations showed that in downsized groups, cuts resulted in greater levels of job demands and job insecurity, along with declines in perceived job control, in those workers remaining. "Indeed, we have previously also shown organizational downsizing to be a strong predictor of stress-related physical health outcomes, including cardiovascular mortality," he said.

Kivimaki's team based its findings on data on the use of psychotropic drugs—including antidepressants, antianxiety drugs and sleeping pills—in a group of almost 27,000 municipal workers in Finland between 1994 and 2000.

Men who lost or left their jobs were most at risk of getting a prescription for a psychotropic drug. Compared with men who worked for units with no layoffs, these men were 64% more likely to be given a prescription for one of these drugs, the researchers found.

One expert believes the findings confirm that layoffs affect everyone in the workplace.

"This is an important study that supports the negative impact downsizing has on survivors who keep their jobs, as well as on those who lose them," said Dr. Rosemary K. Sokas, the director of the division of Environmental and Occupational Health Sciences at the University of Illinois at Chicago School of Public Health.

As pointed out by the authors, job loss has devastating consequences, including increased risk of death, Sokas said. "In the aftermath of the collapse of the former Soviet Union, death rates among men soared in both Russia and in the newly independent states of Eastern Europe. This study, which takes place in Finland, a country with universal health insurance and a relatively intact social net, confirms that work matters," she said.

This study also confirms the harmful effects of organizational downsizing on those who continue in the workplace, Sokas said. "Downsizing is a workplace hazard." 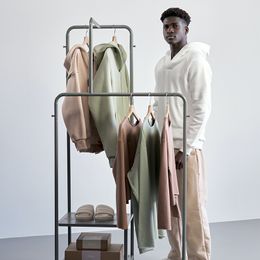 Men, Too, Will Shop 'Til They Drop 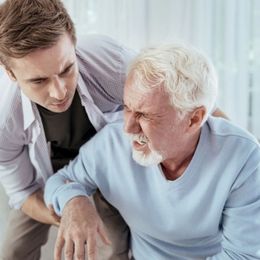