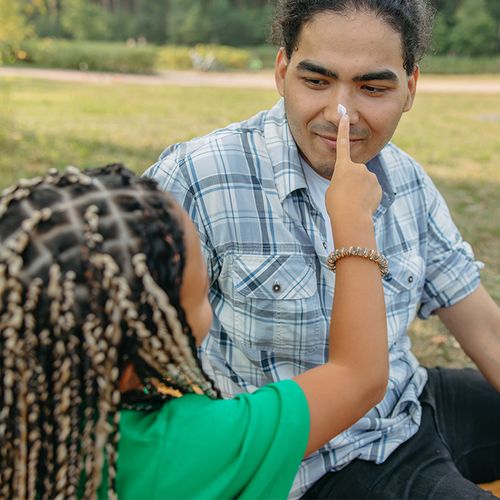 Are Sinus Rinses Sabotaging Your Nose?

Rinsing sinuses with a saline solution might have soothing short-term benefits, but it could actually make you more prone to infections in the long run by stripping your nose of critical immune soldiers.

"By washing the nose, we are removing the bad mucus but, unfortunately, we are also removing the good mucus that contains the antimicrobial agents as well," said Talal Nsouli, MD, lead author of new research on the issue. That can leave a person exposed to even more sinus infections.

Legions of people, according to the researchers, use nasal saline irrigation to treat sinus infections, despite lack of robust evidence to support its use.

For the study, 68 people irrigated at least twice a day for one year, then discontinued the practice and were followed for the next year.

The rate of sinus infections decreased 62% once irrigation was stopped, the study found.

The research was presented in Miami Beach at the annual meeting of the American College of Allergy, Asthma & Immunology.

"People who were using nasal sinus irrigation were having an average of eight sinus infections a year," said Dr. Nsouli. They dropped to three per year once the irrigation was stopped. Dr. Nsouli is a clinical professor of pediatrics and allergy/immunology at Georgetown University School of Medicine and director of Watergate & Burke Allergy & Asthma Centers, in Washington, DC

The nasal secretions do contain immune elements that protect patients against infection," he explained. "Our first-line protection is the mucus that we have.

"Our recommendation is that patients should not use nasal saline on a regular basis, only when they have an infection," Dr. Nsouli said. "Long-term use was harmful and not helpful at all, and depleting the nose of its immune elements caused infections to occur on a chronic basis."

"There's a blanket of little, hairlike projections called cilia in the nose, and those cilia can be stunned if they're chronically bathed in hypertonic, which is excess salt, or hypo, which is too little salt, rinses," he said. "Do not use nasal saline irrigation as a maintenance because you'll be altering the natural immune benefit that the sinuses have."

But Jordan S. Josephson, MD, a sinus specialist with Lenox Hill Hospital in New York City and author of Sinus Relief Now, offered a different view. "I totally, wholeheartedly disagree with the article," he said. "I think irrigation is a marvelous thing."

Though it's possible for irrigation to wash away protective cells along with the infection, the protective "mucous blanket" of the sinus passages re-forms and goes back to work, he said.

The Right Amount of Salt Is Key to Good Sinus Irrigation

"The key to nasal irrigation is to get the salt concentration right," said Timothy McCall, MD, medical editor of Yoga Journal and author Health and Healing. "Too little (hypotonic) or too much (hypertonic) salt is very irritating to lining of the nose. Using an isotonic solution (the same salt concentration as the normal cells of the body) is quite soothing to nasal mucosa," he added. "To make the solution, use between ⅛ to ¼ of a teaspoon of non-iodized table salt stirred into eight ounces of warm water."

Timothy McCall, MD, a board-certified internist in Oakland, California, medical editor of Yoga Journal and author of Yoga as Medicine: The Yogic Prescription for Health and Healing (Bantam). www.drmccall.com.

These gasoline-powered generators are used to power homes during electrical outages. One generator can produce 100 times more carbon monoxide than that found in a car's exhaust. Carbon monoxide poisoning can cause headaches, shortness of breath, nausea, even death.

Self-defense: Place generators as far away from the home as possible and also away from windows. Don't run a generator in a garage or any other enclosed space.

A Breath of Fresh Air

Levels of ozone, a gas that contributes to air pollution, dropped about 33% faster in airtight chambers containing three common houseplants (snake plant, spider plant and devil's ivy) than they did in chambers without plants. Indoor sources of ozone—which can cause such health problems as impaired lung function—include laser printers, ultraviolet lights and even some electrostatic air-purification systems. 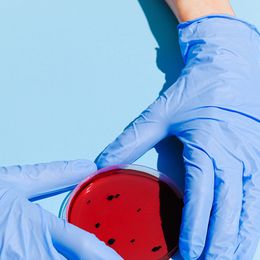 Medical Scams: How Some Doctors and Hospitals Threaten Your Well-Being 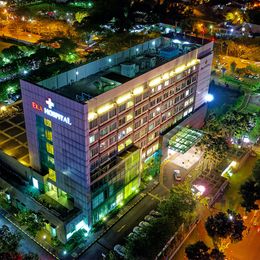