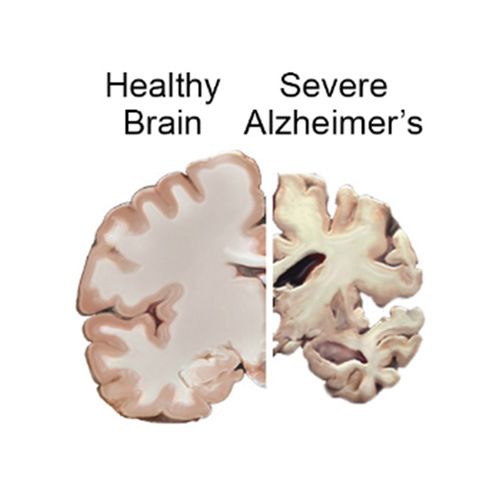 A popular drug for Alzheimer's disease may help people who have multiple sclerosis (MS) continue to work by combating memory loss, one of the disease's most common and troubling side effects.

The study examined 69 MS patients between the ages of 18 and 55 years who were identified as having mild cognitive difficulties, based on results from standardized tests.

Study author and neurologist, Dr. Lauren Krupp, director of the Multiple Sclerosis Care Center at Stony Brook University Hospital, says the participants included an accountant who was having trouble doing his calculations in a timely manner, a schoolteacher who was forgetting the names of her students, and the wife of an executive who could no longer arrange their busy social life.

These are not people with Alzheimer's," says Krupp. They are still active in the world of work, and the kind of things that really bother them are invisible and not understood by husbands, wives or co-workers."

Some of the study participants took donepezil (Aricept), initially a 5-milligram (mg) dose each day, followed by 10 mg by week four, a dosage that continued for the six-month study period. The remaining patients took a placebo.

The MS patients who took donepezil improved their scores on measured memory tests by 14% compared with those who took a placebo. In addition, two in three of the patients on donepezil felt an improvement in memory, twice as many as patients taking the placebo.

"We were thrilled to see what a nice result we had, and I do believe that this has the potential of changing the standard of care in multiple sclerosis. But this is just one study and has to be replicated," says Krupp.

Her research team is now replicating their study at four hospital centers using twice the number of participants.

"It is not unreasonable that donepezil should work with MS patients," adds Dr. Hillel Grossman, the director of the Alzheimer's Disease Research Center at Mount Sinai School of Medicine in New York City, because it could address the same pathways that affect memory in both diseases.

Dr. Paul Aisen, a professor of neurology at Georgetown University Medical School in Washington DC, agrees. "Even though donepezil was designed for Alzheimer's, its efficacy does not have to be limited to that disease," he says.

"People with MS have been bothered for a long time by memory loss. This is the first demonstration that we can help with this symptom," Aisen adds.

Between 40% and 65% of MS patients report memory problems, for which there is no proven drug treatment.

Still, experts caution that several long-term questions still need to be answered, including the proper dosage, the length of treatment and the possible long-term risks the medication could have.

Suspension of MS Drug Does Not Destroy Hopes 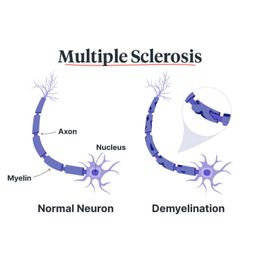