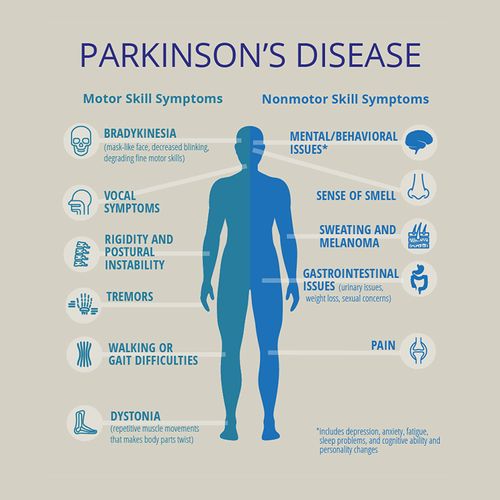 Two drugs may play a valuable role in treating Parkinson's disease, suggests recent research. In one study, the Alzheimer's drug rivastigmine (Exelon) slowed the dementia that was experienced by at least 40% of Parkinson's patients—the first time a medication has shown that benefit.

Another study found that levodopa, widely used to control the trembling and other physical symptoms of Parkinson's, does not accelerate damage to nerve cells, as some physicians had feared.

In the first study, patients with Parkinson's related dementia who were given rivastigmine for 24 weeks had an average improvement of 2.1 points on a standard 70-point scale of mental function. Patients given a placebo had no improvement.

These results are similar to what is seen in treating the dementia that is the result of Alzheimer's disease.

Dr. Roger Lane, head of dementia research at Novartis Pharmaceuticals, which markets rivastigmine as Exelon, says the drug has its limitations. "This is not a cure. But it is an advance." But, he adds, "We are very proud to have been able to show in a well-controlled study that a medication can help these patients and can bring some benefits for their cognitive and behavioral functioning problems."

However, Dr. Daniel Z. Press, an instructor in neurology at Beth Israel Deaconess Medical Center in Boston, says the results are not as impressive as one would have hoped." But, he believes the findings warrant use of the drug for some Parkinson's patients even before FDA approval.

Patients who might benefit from the drug are those whose dementia is severe enough to be impacting their daily function, Press says. "I would try it and then judge whether the response is good enough to warrant continuing."

For the multicenter levodopa study, 361 newly diagnosed Parkinson's patients were divided into four groups. Three groups were given different doses of levodopa, and the fourth group received a placebo.

The disease progressed more quickly in the patients who got a placebo compared with patients who got any active dosage. Patients getting the highest doses had significantly more side effects, such as headache and nausea, than patients receiving the lower doses.

"Although there is still uncertainty about how to interpret the study and further investigation will be needed to prove levodopa's value beyond reasonable doubt, we found that levodopa did not accelerate the pace of Parkinson's disease," says study leader Dr. Stanley Fahn, a professor of neurology at Columbia University Medical Center. "Now patients can feel more secure about the drug and may wish to start it sooner rather than later."

But levodopa does not stop the progressive brain damage caused by Parkinson's disease, the researchers note. A new study is being planned that will look at the nerve degeneration caused by the condition. 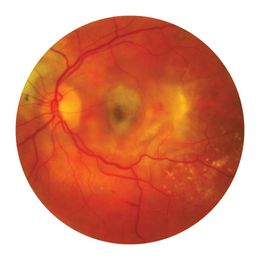 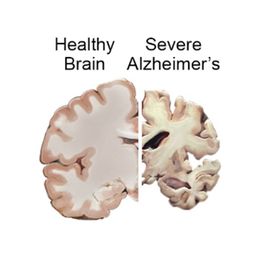