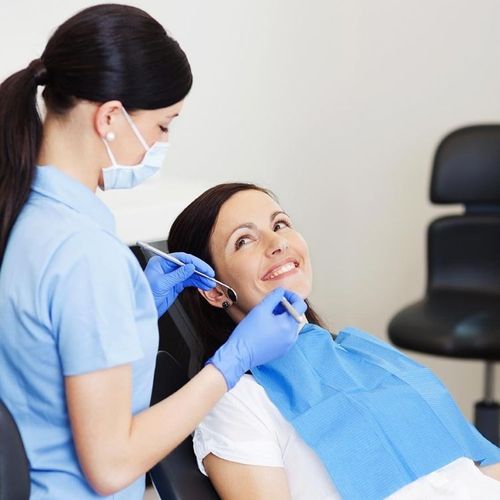 Your Dental Visit Can Save Your Life

If you think that regular dental exams are just for your teeth and gums and aren't very Important, you could be putting yourself in danger. Dentists are able to identify signs of a variety of serious diseases that affect other parts of the body.

Recent finding: About 78% of periodontists (dentists who specialize in the diagnosis and treatment of gum disease) have referred patients age 50 or older to be evaluated for diabetes, and 21o/o have made referrals for osteoporosis, according to a poll conducted by the American Academy of Periodontology. All dentists are trained to identify these diseases and others.

How can an oral exam yield such crucial health information? \7hile you're sitting in the dentist's chair to be treated for tooth or gum problems, your dentist is also checking for signs of cancer and other diseases. By monitoring changes in your gum tissue, your dentist can look for oral manifestations of diseases or other serious health problems.

Adults should get dental exams at least twice a year, or three to four times if they have gum (periodontal) disease. During a thorough exam, a dentist inspects all the soft tissues, including the gums, tongue, palate and throat, and feels (palpates) the patient's neck and under the chin. Signs of possible health problems include ulcerations, thickened tissue, pigmentation changes and abnormal color or consistency of gums and other soft tissues.

No one should consider a dental exam an adequate screening of overall physical health. However, your dentist can serve as a valuable adjunct to your other doctors in helping to spot signs of serious medical conditions.

Dentists can spot possible malignancies that form in the gums, palate, cheek or other soft tissues. They also can identify tumors in the jawbone, which either originated there or metastasized (spread) from the breasts, bones, lungs or elsewhere in the body.

Warning signs: A newly formed lesion (open sore) or bump anywhere in the mouth that doesn't go away after seven to 10 days... swelling of the gums...teeth that suddenly become loose ...and/or nonspecific oral pain that doesn't seem to be related to a tooth problem. Less commonly, a cancerous lesion in the jawbone may be seen on an X-ray, but many people who have cancer that has spread to the ja-w are already being treated by an oncologist or surgeon. On rare occasions, a dentist may be the first to identify such a metastasis.

Self-defense: If you have a bump or lesion that doesn't heal in seven to 10 days without treatment, see your dentist. He/she will decide whether you should see a specialist, such as a periodontist, oral surgeon or ear, nose and throat specialist.
Important: Although some bumps and lesions are cancerous, most are benign and due to canker sores, routine gum problems, root canal problems-or they are the result of trauma, such as hitting your gum with the head of your toothbrush. To reach a proper diagnosis, your dentist will do a thorough examination, get a detailed medical history and may even take a biopsy.

Periodontal disease develops over a period of years. If a dentist sees gum breakdown that is more rapid than expected or there has been extreme bone loss that can't be explained, diabetes should be suspected.

Warning signs: Poor healing after oral surgery inflammation in the gums and other periodontal problems. These may be signs of diabetes or diabetes that is not well controlled. Such problems can occur because diabetes suppresses the immune system, which impairs the infection-fighting function of white blood cells.

Self-defense: If your dentist suspects diabetes, you should see your primary care doctor or an endocrinologist for a glucose tolerance test.

Most people associate osteoporosis with bone loss in the spine or hips, but it also can occur in the jawbone.

Warning sign: On an X-ray, the jawbone will look less dense than it should.

Self-defense: Follow up with your primary care doctor. A bone-density test may be needed.

Caution: Bisphosphonate drugs, such as alendronate (Fosamax), have been linked to osteonecrosis of the jaw—death of areas of jawbone. Most reports of this side effect are associated with bisphosphonates taken intravenously by cancer patients whose malignancy has spread to their bones, but a handful of cases have involved people who took the oral form of the medication.

A LINK TO HEART DISEASE

Contrary to what many people believe, dentists cannot diagnose heart disease based on the appearance of a person's gums. Much has been written about a possible link between gum disease and heart disease. However, the research that showed a connection was retrospective—that is, it reviewed the characteristics of a particular group.

One such study was conducted by Robert Genco, PhD, of the State University of New York at Buffalo, and colleagues at the University of North Carolina at Chapel Hill. The researchers noted that cumulative evidence supports—but does not prove-an association between periodontal infection and cardiovascular disease. In a recent Finnish study, people with gum disease were found to be 1.6 times more likely to suffer a stroke.

Additional research is needed to determine whether gum disease is, in fact, a risk factor )o for cardiovascular disease. In the meantime, it makes sense to keep your gums healthy to help minimize the possible risk for heart disease. Studies have shown that people with heart disease are more likely to smoke, not exercise regularly and/or have poor diets.

Reason: These patients need to get medical clearance for dental surgery. During these evaluations, the cardiologist checks the patient's blood pressure, use of blood thinners and overall risk for heart attack and stroke. A cardiovascular evaluation also helps determine which anesthetic to use-an additive used in some anesthesia can stimulate the heart. 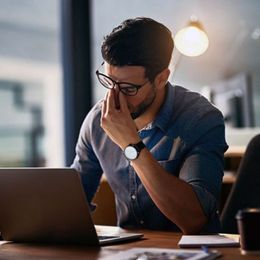 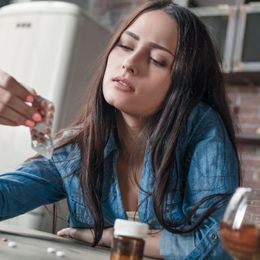