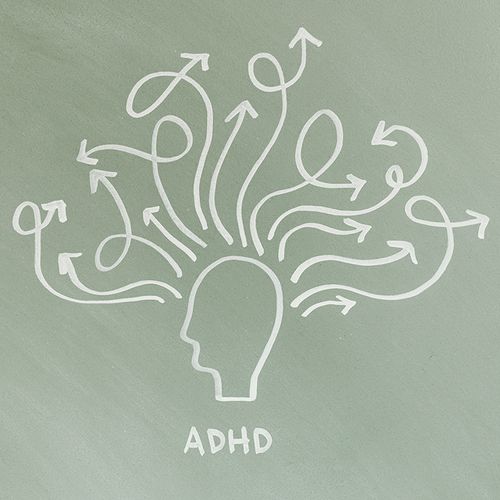 A recent Canadian study provides more evidence that too many young kids may be diagnosed with attention deficit/hyperactivity disorder, or ADHD, simply because they're younger than their peers in the same classrooms.

Researchers found that nearly 7% of boys ages six to 12 were diagnosed with ADHD overall, but the percentage ranged from 5.7% for those who were the oldest in their grade levels to 7.4% for the youngest. There was a similar gap for girls, although they're much less likely to be diagnosed.

The findings, which are similar to those from US studies, don't prove definitively that any kids are being wrongly diagnosed with ADHD or being diagnosed purely because they're younger than their peers.

Still, "it's good for parents to know about this," said study author Richard Morrow, PhD, a health research analyst at the University of British Columbia. "In general, the younger you are within your grade, the more likely you are to receive this diagnosis and get treatment."

ADHD is a controversial developmental disorder, and there's been debate about whether it is overdiagnosed. The researchers launched the study to determine whether a student's age in relation to his or her peers may have something to do with the likelihood of diagnosis.

The study authors examined the records of more than 930,000 kids in British Columbia who were between the ages of six and 12, during the time period from 1997 to 2008. They focused on differences between kids born in January (who'd typically be the oldest in their classes) and December (who'd typically be the youngest due to cut-off dates for school enrollment).

The level of ADHD diagnosis was lowest for kids born early in the year-the oldest ones in their classes-and highest for those born later in the year.

The study was published in the CMAJ (Canadian Medical Association Journal).

"There is no reason for them to have this kind of difference in their diagnosis," Dr. Morrow said. "The way we would interpret that is that there are differences in maturity that are coming into play."

In other words, physicians and teachers may think kids have ADHD when they're actually just younger and less mature than their peers.

Richard Milich, PhD, a professor of psychology at the University of Kentucky who studies ADHD, said the findings make sense considering that the disorder is difficult to diagnose, especially at younger ages.

When ADHD becomes an issue, Dr. Milich said, parents should be aware of this kind of research and bring it up with their pediatrician or whomever else is appropriate. However, "I hope it doesn't get to the point that people say it's not a valid disorder," he said.

Kids with ADHD do poorer in school, they're more likely to be left behind and more likely to drop out of school early. Across the board, they are impaired," Dr. Milich said. 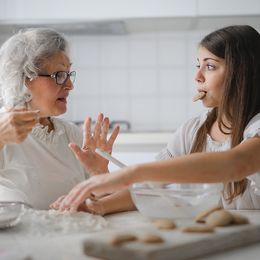 The Truth About Stuttering 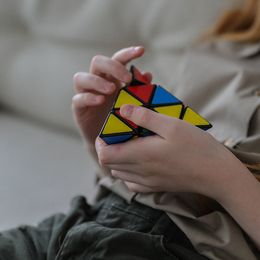