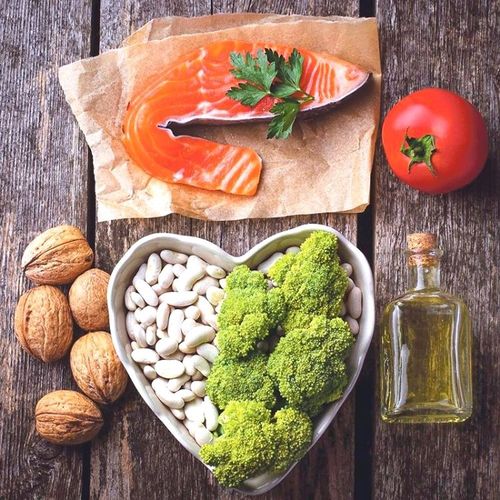 It's widely known that low cholesterol levels help prevent heart attack and stroke. But that's only part of the story. Levels of HDL "good" cholesterol must be high enough to carry harmful forms of cholesterol to the liver to be excreted.

New finding: Research has shown that decreasing LDL "bad" cholesterol by 40% and increasing HDL by 30% lowers the risk for heart attack or stroke by 70%—a much greater reduction of risk than occurs from lowering either total cholesterol or LDL levels.

The pharmaceutical industry has worked feverishly to develop a prescription medication that significantly increases HDL levels, to be used as a complement to cholesterol-lowering statins that focus primarily on lowering LDL levels.

Latest development: The new drug torcetrapib was pegged as a blockbuster that increases HDL levels by 60%—that is, until late-stage clinical trials showed that torcetrapib actually increased heart problems and death rates.

What you may not know: Therapeutic doses of niacin (vitamin B-3) effectively boost HDL levels—and lower LDL and total cholesterol.

Fifty years ago, Canadian scientists discovered that high doses of nicotinic acid—a form of niacin—could lower total cholesterol. In a 1975 study of men with heart disease, niacin was shown to reduce the rate of second heart attacks. Later, niacin was found to boost heart-protective HDL levels.

Although niacin alone cannot help everyone with abnormal cholesterol levels—often it is best used in combination with a statin-the vitamin is one of the most effective non-drug therapies available.

Ask your doctor about taking niacin if after trying cholesterol-lowering medication you have suffered side effects or your cholesterol levels have not improved within three months of getting a cholesterol test. Or consider trying niacin with the nondrug therapies described below.

How to use: Stafiwith 100 mg of niacin daily and build up over one week to 500 mg a day. Every week, increase the dose by 500 mg until you reach 2,000 mg a day, taken in three divided doses, with meals. Be certain to use nicotinic acid, not niacinamide, a form of B vitamin that does not improve cholesterol levels. Consult your doctor before taking niacin.

The most common side effect of niacin is flushing—a warm, itchy, rash-like reddening of the face, neck and chest, which lasts about 1.0 minutes. Flushing is caused by niacin's ability to trigger vasodilation (widening of blood vessels).

To lessen this side effect, choose a form of niacin known as inositol hexanicotinate. It helps prevent the flush without reducing niacin's effectiveness.

Caution: Niacin should be avoided by people with a history of liver disease or stomach ulcers and used with caution by patients with diabetes and/or gallbladder disease. In addition, high-dose niacin (2,000 mg or more) may interact with certain medications, including alpha-blockers, such as doxazosin (Cardura), and the diabetes drug metformin (Glucophage).

A diet that keeps sugar and processed food to an absolute minimum and emphasizes fruits and vegetables...whole grains...beans...fish... lean meats...and nuts and seeds can help lower LDL cholesterol and raise HDL levels. So can regular exercise, such as brisk walking, and losing excess weight.

Other non-drug approaches can lower total and LDL cholesterol and boost HDL. Combine the following non-drug therapies with niacin for maximum effectiveness…

Not recommended: Policosanol—a supplement derived from cane sugar that also contains natural statins—has been widely promoted as effective for lowering cholesterol. However, several recent studies show that policosanol has no significant effect on cholesterol.

Typical dose: For fish oil, take supplements containing a total of 3 g daily of eicosapentaenoic acid (EPA) and docosahexaenoic acid (DHA). If you take a blood-thinning drug, such as aspirin or warfarin (Coumadin), check with your doctor before taking this dose of fish oil. Or use one to three teaspoons of ground flaxseed a day, sprinkled on food or mixed with water or juice. Flaxseed also can help relieve constipation and ease arthritis pain.

Typical use: Try to get 20 g of soy protein a day—the equivalent of eight ounces of tofu...or one cup of edamame (soy) beans.

Caution: If you have been diagnosed with a hormone-dependent cancer, such as some breast malignancies, or are at risk for such a condition, check with your doctor before adding soy to your diet.

Typical use: Aim for 1 g to 2 g daily of plant sterols. 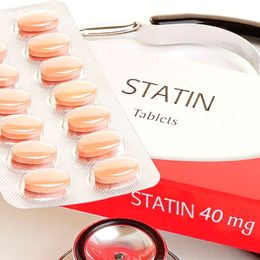 The Cholesterol Study You Never Saw 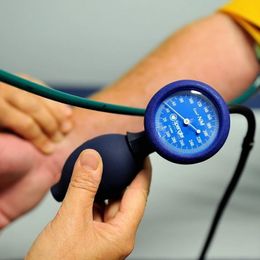