The Cholesterol Study You Never Saw

Still, experts say the results don't undermine the broad utility of statins, which are among the most widely prescribed drugs on the planet. Rather, the study suggests doctors need to do a better job of keeping patients on the medications if they expect the same performance produced by rigorous clinical trials.

This is not a blemish on statins, according to Dr. Richard C. Pasternak, a Harvard University cardiologist. "It's more a blemish on our ability to maintain best practice," he says.

In previous studies, statins have led to marked reductions in total cholesterol and low-density lipoprotein (LDL), or the "bad," form of blood fat. However, those trials have been in tightly controlled settings that don't necessarily reflect the real world. They also typically involved people with high or extremely high cholesterol.

The latest study involved more than 10,000 people with moderately high cholesterol, high blood pressure under control with medication and at least one risk factor for heart disease, such as type 2 diabetes.

Half the patients got pravastatin (Pravachol) ; the rest received the usual advice to make lifestyle changes, such as a low-fat diet and exercise. Nearly one-third of those in the latter group switched to pravastatin during the eight-year study.

After four years, people taking the statin drug saw their total cholesterol drop by approximately twice as much as those in the other group.

However, the gap between the two groups for total cholesterol was less than half the average of eight other large studies comparing statins with other therapies.

The number of deaths in each group was essentially identical, as were the rates of nonfatal heart attacks and deadly artery trouble.

"The [clinical] trials provide a compelling case for statin use, but in the real world, it doesn't appear that patients are getting the full benefit that the trials suggest," says Joshua S. Benner, research director at the Brookings Institution in Washington, DC.

Dr. Barry Davis, who ran the latest study at the University of Texas Health Science Center in Houston, explains that the benefits of the statin were obscured by patients switching out of the usual care group and into the statin arm of the study. That migration was prompted by the evidence of the drug's ability to prevent cardiovascular deaths made public during the late 1990s. If no one had switched, they probably would have seen a difference in death rates, he says.

You can learn more about statins at the MyHeartCentral.com Website at www.healthcentral.com/heart-disease. 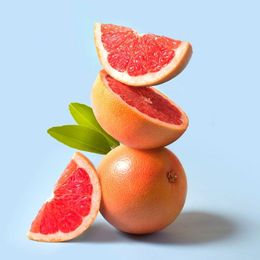 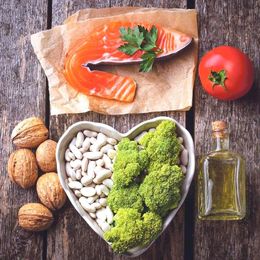