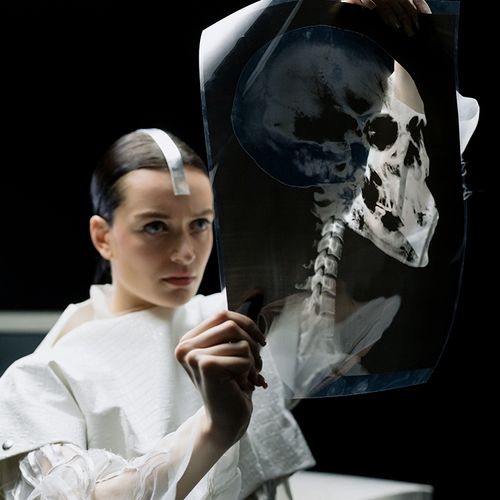 Researchers report that exposure to three or more X-rays in childhood may double the odds that a child will develop a form of leukemia, although the overall risk remains small.

"Eliminating or reducing any unnecessary exposure to radiation) is important," said Dr. Buffler, a professor at the University of California, Berkeley's School of Public Health, although she acknowledged that "some exposures are very important for making accurate diagnoses."

Leukemia, a form of cancer that strikes the bone marrow and blood, sickens about 3,317 children from birth to age 14 in the United States each year, according to the Leukemia & Lymphoma Society. One type, acute lymphoid leukemia (ALI), is the most common type of cancer among kids aged one to seven years.

Doctors can usually treat this leukemia successfully, but it has the potential to be deadly.

Researchers looked at the medical records of 711 children up to the age of 14 who were diagnosed with ALL in California from 1995-2008. Researchers compared them with similar kids who didn't have leukemia.

The researchers excluded the X-rays in the year prior to diagnosis and before birth. They found that kids were 1.85 times more likely to develop ALL if they had had three or more Xrays. In a separate part of the study, the researchers looked at kids with acute myeloid leukemia, but found no link between that type of leukemia and exposure to X-rays.

The findings were published in the International Journal of Epidemiology.

In the big picture, the increased risk doesn't greatly increase the risk of leukemia in children overall. In general, about four out of every 100,000 kids develop the specific kind of leukemia in question, study co-author Dr. Buffler said, and if the risk doubled the number would go to eight.

The results are surprising in light of previous assumptions about the safety of X-rays. "We're talking about fairly routine diagnostic X-rays," Dr. Buffler said.

Why might X-rays be so risky? Research suggests that the kind of radiation found in X-rays can cause cells in the body to mutate and create cancer, Dr. Buffler explained. And CT scans, which have grown in popularity in recent years, create more radiation than traditional X-rays, she noted. Future studies will look into the effects of CT scans on leukemia rates, she added.

The study authors aren't calling for an end to childhood X-rays, which can be crucial to the treatment of conditions such as pneumonia and broken bones. And the study doesn't definitively prove that the X-rays directly boost the risk of leukemia.

However, the researchers are recommending that doctors not order X-rays when they aren't necessary and that they take special precautions regarding CT scans, which deliver much more potentially dangerous radiation to the body.

The findings make sense to Anna T. Meadows, MD, an oncologist at Children's Hospital of Philadelphia and a professor of pediatrics at the University of Pennsylvania.

"The bottom line is that any kind of radiation X-ray can increase the risk of cancer. There is a risk here, but the risk is small," she said.

"Doctors should not be ordering X-rays without a good reason," Dr. Meadows added. "But if there is a good reason, they shouldn't hesitate." 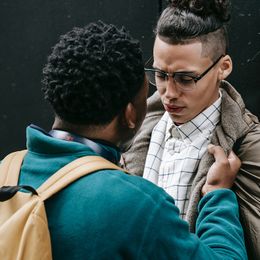 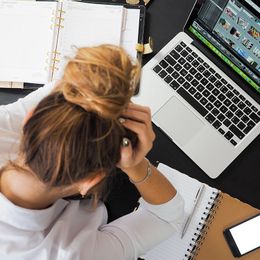