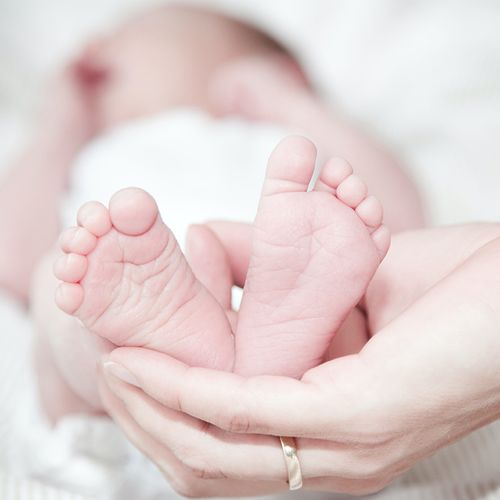 Women who were born early are themselves more likely to give birth to a baby who isn't full-term, a new study suggests.

The same finding applies to women who weren't born early but had one or more siblings who were born preterm, according to a team of Scottish researchers.

"There was a suspicion that preterm birth might be linked with previous experience of preterm birth in the family," said Siladitya Bhattacharya, MD, senior author of the study and a professor of reproductive medicine at Aberdeen Maternity Hospital, in Aberdeen.

So Dr. Bhattacharya and his team of researchers evaluated 22,343 pregnancies in Scotland that occurred among 13,845 daughters born to 11,576 different mothers, spanning a period of 60 years.

When the researchers looked at women who had been born preterm (single deliveries, not multiple births) and were pregnant for the first time, they found a higher risk for early birth compared with those not born preterm.

"The mums who themselves were born preterm are 60% more likely to have a preterm baby themselves in their first pregnancy," Dr. Bhattacharya said.

That risk for early birth declined slightly, to about 50%, for preterm women experiencing a second or subsequent pregnancy, he said.

Preterm was considered any birth that occurred at 24 to 37 weeks of gestation. Preterm birth is the leading cause of death and illness of newborns in the developed world, accounting for 60% of deaths and serious complications after delivery, according to the study.

The findings were published in Obstetrics & Gynecology.

William H. Barth Jr., MD, chief of maternal-fetal medicine at Massachusetts General Hospital, who wrote an accompanying editorial in the journal, said the new study is useful because it confirms earlier research.

But he does not expect the new results to change medical practice at this time. He pointed out some limitations to the study, including that all participants lived in Scotland, making the sample very homogeneous.

The potential for a preterm birth based just on the mother being born preterm or having a sibling born early doesn't call for therapies currently used to prevent preterm births, such as the use of the female hormone progesterone, Dr. Barth wrote in the journal.

Dr. Bhattacharya said his new research suggests that if women know they were born early—or that their mother gave birth to a sibling early-they would be well-advised to pass along to their obstetrician or midwife this "extra bit of information."

The health-care provider could then decide whether more frequent prenatal visits or other special attention or treatment would be needed, he said.

Pregnant women previously diagnosed with endometriosis-in which uterine lining tissue grows outside the womb-had a 33% increased risk for premature delivery. If you have endometriosis, see a maternal-fetal specialist for prenatal care. 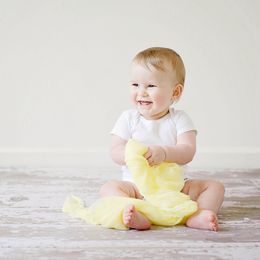 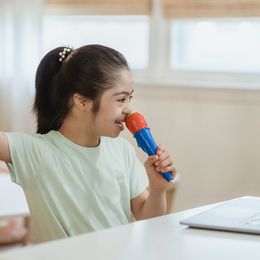