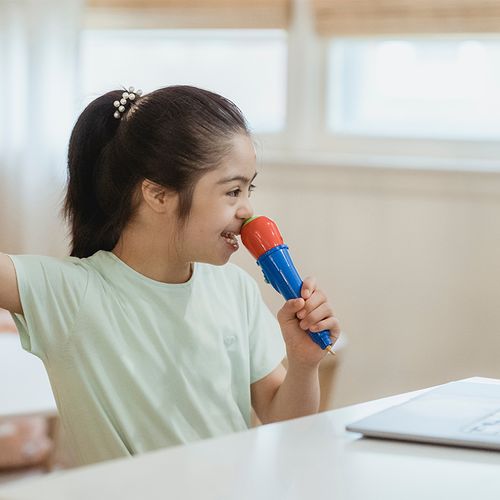 Older moms are more likely to have a child with autism than women who give birth at a younger age, new research shows.

Autism is a developmental disorder that causes problems with social and communications skills and repetitive or restrictive behaviors. Because the condition has a wide range of symptoms and degrees of severity, autism is now called autism spectrum disorders. About one in 110 children in the United States has such a disorder, according to the US Centers for Disease Control and Prevention.

In this study, autism was defined as a diagnosis of full-syndrome autism. The study was conducted at a California Regional Center where children receive autism-related services.

Researchers from University of California, Davis, looked at records for the nearly 5 million births in California between 1990 and 1999, a decade in which diagnoses of autism increased 600% statewide.

While previous research has shown that older dads are more likely to have a child with autism, this study found no such link between autism and paternal age, with one exception-older men who had children with much younger women. Men over 40 who had a child with a woman under 30 had a nearly 60% increased risk of having a child diagnosed with autism compared with men ages 25 to 29 who fathered a child with a young woman.

Among mothers over 30, the increased risk associated with having a baby with a man older than 40 dissipated.

The study was published in the journal Autism Research.

Putting The Findings In Context

In California, women having babies after the age of age 40 increased by 300% between 1982 and 2004, the researchers noted. Still, they stressed that the rise in women over 40 having babies probably accounted for less than 5% of the statewide surge in autism cases noted in 1990s.

Geraldine Dawson, PhD, chief science officer for Autism Speaks, praised researchers for using such a large database to uncover the impact each parent's age can have on autism risk. But she also urged older mothers not to worry about this finding unnecessarily.

"We need to look at this finding in context," Dr. Dawson said. “This study is important, but we are not going to find one factor that can explain this dramatic increase in the prevalence of autism. We are going to find multiple factors, and advanced maternal age appears to be one of them."

Paternal Age And Risk For Autism

The new research contradicts an earlier study out of Israel that found the children of men over age 40 were at higher risk of autism. In that study. fathers over 40 were six times more likely than fathers under 30 to have a child with autism.

But subsequent studies did not confirm those findings. The Israeli study included only four women over age 40 whose children had autism—too small for an accurate analysis, Shelton said. The new California study included more than 12,000 cases of autism, and 501 women who gave birth after age 40 and whose children were diagnosed with autism.

Researchers do not know why their study found that children with an older father but relatively young mother were more apt to develop autism, but they suspect it's more than a statistical blip. "We feel it's indicative of some underlying biological process," Shelton said.

Mothers under age 30 have only a minimal age-related risk of having a child with autism, Shelton noted. It's possible that the impact of the father's age is more pronounced when dad is older and mom is much younger, whereas the risk conferred by older mothers "drowns out" any age-linked risk from fathers.

The findings are not that surprising, given what's known about advancing maternal age on other birth-related conditions, Dr. Dawson said. Previous research has shown that older moms are at higher risk of miscarriage or delivering low birth-weight babies, and of having babies with chromosomal aberrations such as Down syndrome and congenital anomalies.

"We've known for a long time that advanced parental age is associated with changes in the DNA, more chromosomal abnormalities and more birth complications," Dr. Dawson said. "Still, overall the risk (for any one couple) is small."

When expectant moms gain too little or too much, babies and mothers are at increased risk for health problems. Institute of Medicine (IOM) guiclelines, which now include a weight gain range for obese women are based on body mass index (BMI).

For a BMI calculator: www.nblbisupport.com/bmi.

Pregnant women took either placebos or daily supplements of probiotics (beneficial bacteria) from the first trimester until up to six months postpartum. At 12 months postpartum, 43% of the placebo users—but just 25% of probiotics users-had central obesity (waist measuring more than 31.5 inches). Ask your obstetrician about probiotics.

Experts disagree on whether to treat pregnant women who develop mild gestational diabetes, although the condition can cause babies to grow very large.

New finding: Compared with untreated mothers with gestational diabetes, those who were treated (with diet, blood sugar monitoring and/or insulin) were significantly less likely to have a large baby or require cesarean delivery... their babies were less likely to suffer shoulder injuries during vaginal delivery. 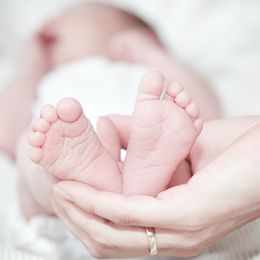 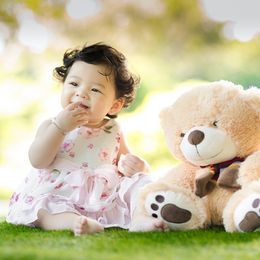