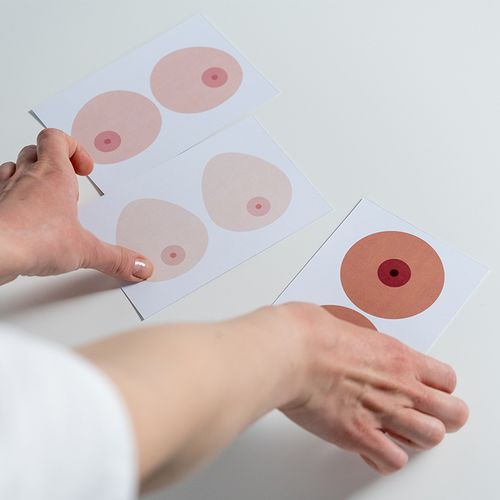 Women 50 years and older who get screening mammograms every two years-instead of annually-may not face an increased risk of a late-stage breast cancer diagnosis, a new study suggests.

However, "for women ages 40 to 49, we did see a benefit of a one-year interval over a two-year" interval between screenings, says Emily White, a researcher at the Fred Hutchinson Cancer Research Center in Seattle and lead author of the study.

In women aged 40 to 49 years, 28% of those who had late-stage breast cancer at diagnosis got screenings every two years. Among those who got annual screenings, only 21% were at the late stage at diagnosis. But in women 50 years and older, there was no increase in the risk of a late-stage breast cancer diagnosis for those who got screened every two years compared with those who were screened annually, The percentage of late-stage cancers that were diagnosed in women older than 49 who were screened biennially was within 1% of the cancers diagnosed in those screened annually.

The United States Preventive Services Task Force recommends screening every one to two years for women of the same age.

The study echoes the findings of other research, but does not mean women should change their mammogram screening habits, says Robert Smith, director of cancer screening for the American Cancer Society.

"It validates what the American Cancer Society has been saying for some time and what previous studies have shown that breast cancer grows faster in premenopausal women," Smith says.

The Society will focus on the study findings, Smith says, and we will consider these data very carefully when we next update our guidelines."

White agrees. "I don't think women should change their behavior based on a single study. The findings have more potential use for policymakers than for personal decision-making about screening at this time.

Her advice for women: "Wait and see how this study is interpreted by the national organizations that make these recommendations."

When you have your first mammogram at a new facility, be sure the radiologist has copies of your previous mammograms. Up to 10% of mammograms result in a false-positive reading—the radiologist thinks he/she sees something suspicious when the breast tissue is normal. This can cause undue worry and unnecessary tests and treatments. The rate of false-positives drops by half when radiologists can compare a new mammogram to previous ones to detect changes. 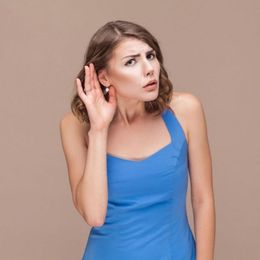