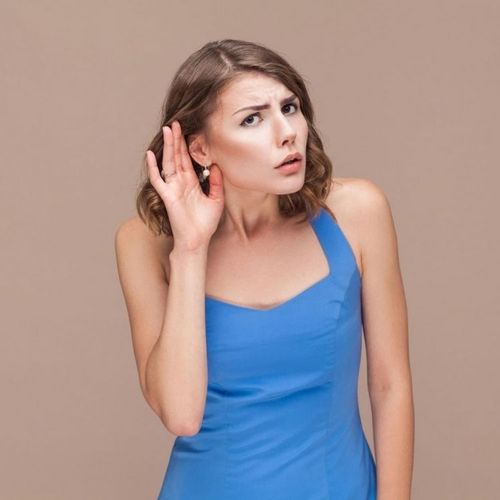 You might expect to lose your hearing a little bit as you age, but you may be shocked by a recent study that points to a risk factor that may make hearing loss even worse. Women with this specific condition need to listen up!

Needing to turn up the volume on the TV or radio yet again... straining to catch a dinner companion's words in a crowded restaurant... having trouble identifying background noises. It's normal to notice an increase in such experiences as we get older.

But: This recent study has highlighted an important and often overlooked risk factor that can make age-related hearing loss among women much worse than usual-diabetes that is not well controlled.

Researchers reviewed the medical charts of 990 women and men who, between 2000 and 2008, had had audiograms to test their ability to hear sounds at various frequencies... participants also were scored on speech recognition. Study participants were classified by age, gender and whether they had diabetes (and, if so, how well controlled their blood glucose levels were).

Results: Among women ages 60 to 75, those whose diabetes was well controlled were able to hear about equally as well as women who did not have diabetes-but those with poorly controlled diabetes had significantly worse hearing.

For men in this specific study, there was no significant difference in hearing ability between those with and without diabetes, no matter how well controlled the disease was, though this finding could have been influenced by the fact that men generally had worse hearing than women regardless of health status. But smaller studies have shown that diabetes can have an impact on hearing, no matter what your sex (see article that follows).

Are you still not convinced this is a dangerous disease? Diabetes also increases the risk for heart disease, vision loss, kidney dysfunction, nerve problems and other serious ailments... so this recent study gives women with diabetes yet one more important motivation for keeping blood glucose levels well under control with diet, exercise and/or medication.

If you have not been diagnosed with diabetes: If your hearing seems to be worsening, ask your doctor to check for diabetes-particularly if you have other possible warning signs, such as frequent urination, unusual thirst, slow wound healing, blurred vision and/ or numbness in the hands and feet. 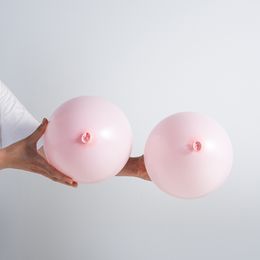 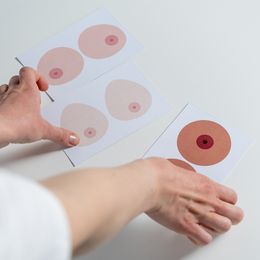