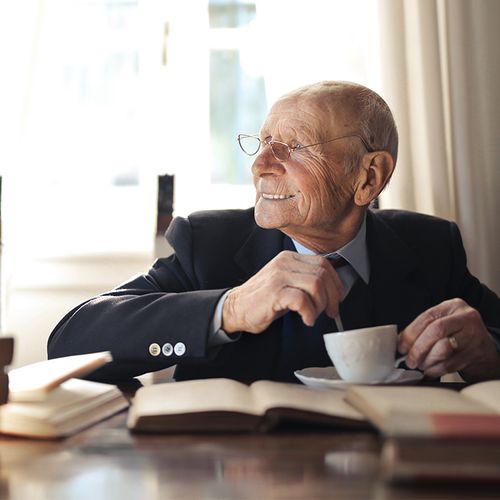 There just might be plenty of truth to the old adage, "With age comes wisdom," ac1 cording to new research.

The study finds that seniors are better equipped than younger people to solve social conflicts. Seniors could more easily see multiple points of view, were more interested in searching for compromise and were more willing to acknowledge that there might be things about a difficult situation that they didn't know.

"People have held the opinion forever that older people are wiser," said senior study author Richard E. Nisbett, PhD, a professor of psychology and co-director of the Culture and Cognition program at the University of Michigan at Ann Arbor. "Now we have some evidence it's true. Independent of social class, older people are wiser, by our definition, for group conflicts and individual conflicts. And this was true independent of their level of intelligence."

The study findings were published in an online edition of the Proceedings of the National Academy of Sciences.

For the study, the researchers divided 247 participants into three age groups: 25 to 40; 41 to 59, and 60 and older. The participants were presented with three stories about social conflicts. One story, for example, described immigration tensions between the Kyrgyzes and the Tajiks in Tajikistan in central Asia. The newer immigrants, the Kyrgyzes, wanted to preserve their customs, while the native Tajiks wanted Kyrgyzes to assimilate.

The participants were asked to reflect on the scenarios. Their answers were then rated for their wisdom, or the ability to use intelligence for the social good,” Dr. Nisbett said. Specifically, participants were rated on well-accepted characteristics of wisdom: being able to see the point of view of each side of the dispute; realizing that situations rarely stay static; being able to see multiple ways in which the conflict could untold; recognizing the limits of their own knowledge, and showing a willingness to search for conflict resolution and compromise.

Though the answers varied, wise responses were those that encouraged immigrants to try to fit into their new country, while also encouraging natives to be more tolerant of new arrivals wanting to hold on to the familiar.

Unwise comments included those such as: "If you can't speak the language, stay at home or get the hell out of there."

Participants ages 60 and older had higher wisdom scores than either of the other two age groups, the researchers found.

In a second experiment, the researchers asked participants to read "Dear Abby" letters involving personal conflicts between spouses, friends and siblings. Participants were asked how they thought the conflict might unfold over time, and what they thought should be done in the situation.

On average, older people also came up with wiser answers by nearly all measures than younger people, according to the study results.

Changes in the brain that occur with aging might help to explain the study findings, said S. Duke Han, PhD, an assistant professor of clinical neuropsychology at Rush University Medical Center in Chicago.

Recent neuroimaging research has suggested that older adults use more of their frontal lobes on memory tasks than younger adults. The frontal lobes of the brain are generally thought to be key to abstract reasoning, problem solving, concept formation and multitasking, Dr. Han said.

"It could be that as older adults learn to use more of their frontal lobes to compensate for declines in other cognitive abilities, the greater use of the frontal lobes allows them to reason more fully about social conflicts," Dr. Han said.

Dr. Nisbett said the findings should come as good news, given the constant barrage of information about the physical and mental declines that can come with aging.

"We keep finding ways in which older people are cognitively defective. With every passing year, I am made more and more aware of the limits of my ability to learn new things. Dr. Nisbett said. "But if you have a social conflict, look for an older person to give you advice or discuss it. They are going to have perspectives on it that may be useful in helping you understand what the conflict is about and how it might be resolved."

Colin Milner, chief executive officer of the International Council on Active Aging, said the findings confirm what many have believed to be true.

"In eastern cultures, older adults are revered for their knowledge. It's only in western culture that we say the marketers no longer have an interest in you, jobs are harder to get and that you should want to retire and do nothing," Milner said. "The reality is we have all of this life experience that can be very valuable." 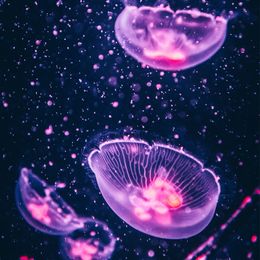