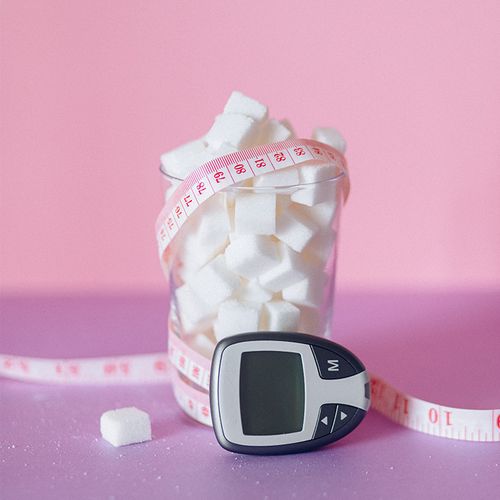 New research suggests that the development of insulin resistance and type 2 diabetes may be linked to an immune system reaction gone awry.

"The main point of this study is trying to shift the emphasis in thinking of type 2 diabetes as a purely metabolic disease, and instead emphasize the role of the immune system in type 2," said study co-author Daniel Winer, MD, an endocrine pathologist at Toronto General Hospital in Canada. When the research began, Dr. Winer was a postdoctoral fellow at Stanford University in California.

The findings were published online in the journal Nature Medicine. Funding for the study was provided by the US National Institutes of Health.

Nearly 26 million Americans have diabetes, according to the US Centers for Disease Control and Prevention. Between 90% and 95% of these cases are type 2 diabetes, where the body doesn't use insulin efficiently, so the pancreas must make increasing amounts of insulin. Eventually, the pancreas stops making enough insulin to meet the increased demand.

The less common form of the disease, type 1 diabetes, occurs when the immune system mistakenly destroys the insulin-producing beta cells in the pancreas. This type of diabetes is considered an autoimmune disease, and isn't linked to how much a person weighs.

The Origins Of Type 2

Although the causes of type 2 haven't been clear, it's known that the disease runs in families, suggesting a genetic component. Also, while type 2 is strongly linked to increased weight, not everyone who is overweight gets type 2 diabetes.

And, that's what got the researchers searching for another factor. Dr. Winer explained that excess weight has been linked to inflammation, which can cause the immune system to react.

As visceral fat (abdominal fat) expands, it eventually runs out of room, explained Dr. Winer. At that point, the fat cells may become stressed and inflamed, and eventually the cells die. When that happens, immune system cells known as macrophages come to sweep up the mess.

Other immune system cells, known as T cells and B cells, also respond to the stressed or dying cells. But, these cells are the ones that create specific antibodies to remember a threat to the body. For example, these are the cells responsible for creating immunity when you're exposed to a certain flu virus.

In this case, however, instead of creating antibodies against a foreign substance, immune system cells-especially the B cells-create antibodies against fat cells. Those antibodies then start attacking the fat cells, making them insulin resistant and hindering their ability to process fatty acids. In addition to type 2 diabetes, this onslaught against the fat cells is associated with fatty liver disease, high cholesterol and high blood pressure, according to the researchers.

In the current study, the researchers fed mice that weren't yet insulin resistant a high-fat diet 60% fat). At weeks six and seven, the researchers gave some of the mice a drug called antiCD20 (also known as rituximab when used with humans), and the others received no treatment. Mice given the drug didn't develop insulin resistance, and their blood sugar levels were normal. The control mice all became insulin-resistant, according to Dr. Winer.

Dr. Winer pointed out the mice and the human volunteers were all male, so it's not clear if these findings are applicable to women.

The Effects Of Anti-CD 20

Dr. Winer also noted that anti-CD20 is not benign. It dampens the immune system and can cause significant side effects, so he said he wasn't sure if it would ever be used for type 2 diabetes because other treatments are available.

"This doesn't change our current approach to type 2 diabetes therapy, but it's important to understand that type 2 has multiple contributors to its onset. For some people, it may be an immune component, and if it is, we should be able to develop some better therapies," Dr. Kendall said.

"People with type 2 diabetes are often blamed for bringing the disease on, but it's a combination of genetic and physiological factors exposed to a certain environment. And, this study points out what may be another important biologic factor," he added. 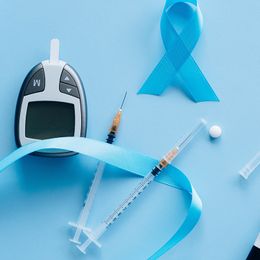 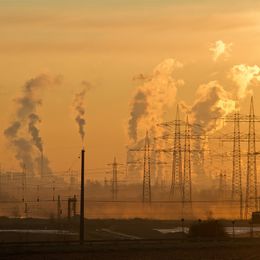