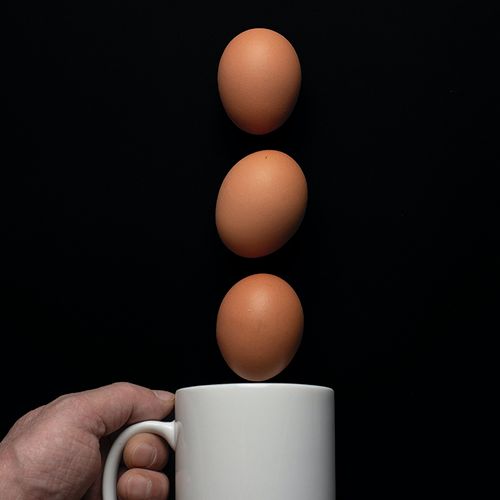 LDL "bad" cholesterol is a low-density lipoprotein that has long been regarded as the more dangerous form of cholesterol (even though it is needed by the body for functions such as forming cell membranes). High levels of LDL are associated with greater risk for heart disease.

The reality is that LDL particle size is a greater concern than either total cholesterol or LDL levels. Some particles are small and dense-and dangerous because they easily can infiltrate artery walls, where they can create plaque buildup in the arteries, increasing the risk for stroke and heart attack. Having a predominance of small LDL particles puts you in the category of people with a B 'cholesterol pattern." (Think of the "B" as standing for bad.)

The other type of LDL particle-pattern Ais large and buoyant. The particles are so big that they can't work their way into blood vessel walls. Having pattern A think of the "A" as the star of the class) seems to protect against heart disease and stroke.

What this means: Two people with the same overall LDL level can have totally different risks for heart disease, depending on whether small or large LDL particles predominate. For example, in the recent past, having an LDL level of 130 milligrams per deciliter (mg/dl) to 160 mg/dl would point to a moderate risk for heart disease. However, if 75% of your LDL particles are small and dense, your risk for a heart attack is far greater than if 75% of your LDL particles are large and buoyant. The proportion of small to large LDL is what categorizes you as either pattern A or pattern B. You may inherit a propensity for small, dense LDL...or you may wind up with small particles if you are sedentary and/or overweight. But regardless of how you got them, you can change your particle size through diet and exercise-and with the help of supplements.

The new philosophy: Holistic doctors like me do not think in terms of "lowering" bad LDL cholesterol. Instead, the goal is to enlarge the particle size of our LDL cholesterol.

And what about "good" HDL levels? Having small, dense LDL often is linked with having low "good" HDL. There is some evidence that small HDL particles are dangerous, too, but there has not been as much research in this area as there has been in the area of LDL particle size.

In my practice, I routinely order an LDL particle size test to get a clearer picture of a patient's risk for cardiovascular disease. This test is available through standard medical laboratories. It has different names but often is called a vertical auto profile (VAP). VAP is covered by most insurance and by Medicare. I have patients repeat testing three to four months after starting treatment in order to confirm that the treatment is working. I urge all of my readers to have this test done-it could save your life.

Everyone, regardless of risk, can benefit from making the following lifestyle changes… 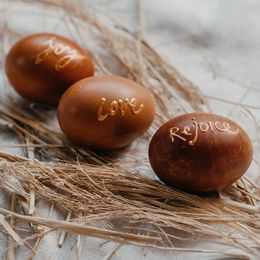 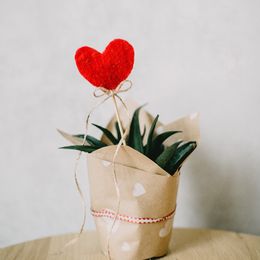