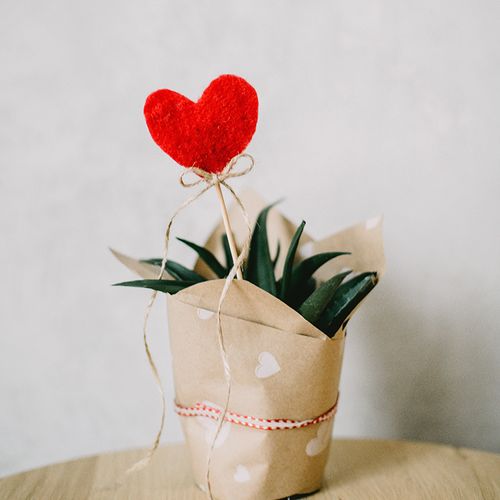 Although early research had suggested A that the nutrient niacin might raise levels of "good" cholesterol and thwart heart attacks, a major clinical trial has been stopped 18 months early because it has shown no such benefit.

The trial enrolled patients with a history of heart disease who had their LDL "bad" cholesterol under control with statin medications.

The new trial hoped to use niacin (also known as vitamin B-3) to boost levels of "good" HDL cholesterol while lowering blood levels of fats called triglycerides to help reduce the odds of heart attack or stroke.

In the trial, more than 3,400 patients averaging 64 years of age were randomly assigned to high-dose niacin or a placebo. Those in the niacin arm of the trial took Niaspan, a time-released form of niacin that contains a much higher dose of niacin than is found in over-the-counter supplements.

All of the participants also took the cholesterol-lowering statin drug simvastatin (Zocor).

As expected, participants who took Niaspan for the 32 months of the trial saw their blood levels of HDL cholesterol rise and their triglycerides drop, compared with those who took a statin alone.

But the boost in HDL failed to translate to any reduction in heart attacks or strokes, the team said. Nor did it lower the rate of hospitalizations for heart disease or procedures to open blocked cardiac arteries.

Worse, more people taking niacin had strokes than those on a statin alone, the researchers found. In fact, 28 participants taking Niaspan suffered strokes, compared with 12 in the placebo group. Nine of the strokes in the Niaspan group happened to participants who had stopped using the drug at least two months and up to four years before their stroke.

The trial was funded by the US National Heart, Lung, and Blood Institute (NHLBI), with support from Abbott Laboratories, which provided the Niaspan. Drug maker Merck Pharmaceuticals provided the Zocor.

Unfortunately, this study has ended 18 months early because we have answered the primary question," said Susan B. Shurin, MD, acting director of the NHLBI. "While high-dose niacin raised participants' HDL cholesterol and lowered triglycerides, it did not affect the overall rate of cardiovascular events," she said.

There was also an unexplained higher incidence of stroke in the high-dose niacin group, compared with the group on statins alone," Dr. Shurin added.

It is not clear if this trend toward stroke was merely a matter of chance, but it was a factor in the NHLBI's decision to stop the trial, especially in the face of a lack of benefit from niacin, she said.

"The US Food and Drug Administration is aware of the findings and is recommending no change in labeling or practice regarding niacin, pending full analysis of the data," Dr. Shurin said.

Earlier studies had not shown any connection between high-dose niacin and stroke risk, Dr. Shurin said. Why the uptick in strokes was seen in this study isn't clear, she said.

Dr. Shurin cautioned people who take supplemental niacin not to stop taking it. They might want to talk with their doctor, she said. But this study is no reason to change what they are doing, she added.

All those in the study have been notified of the results and will be scheduled for clinic visits within the next several months. They will also be followed for 12 to 18 months.

Commenting on the decision to stop the trial, Gregg C. Fonarow, MD, a professor of cardiology at the University of California, Los Angeles, said that these findings highlight the critical importance of basing treatment decisions on well-powered, randomized clinical outcome trials rather than on surrogate endpoints like changes in lipid [blood fat] levels or imaging studies."

"However, many clinicians have been led to believe that the so-called 'residual risk of cardiovascular events that remained after statin therapy could be addressed with therapies like niacin added to statin therapy to raise HDL and lower triglycerides," Dr. Fonarow said.

But this trial has demonstrated no added reduction in cardiovascular events with this strategy. "A prior trial, ACCORD, showed no benefit with the addition of TriCor, which reduces triglycerides, to statin therapy. Together these trials challenge that concept that raising HDL and lowering triglycerides is beneficial," Dr. Fonarow said. 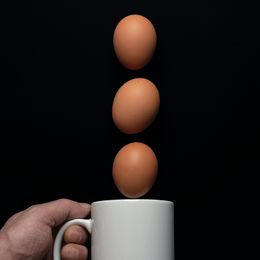 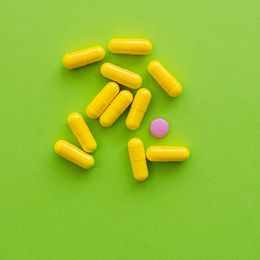