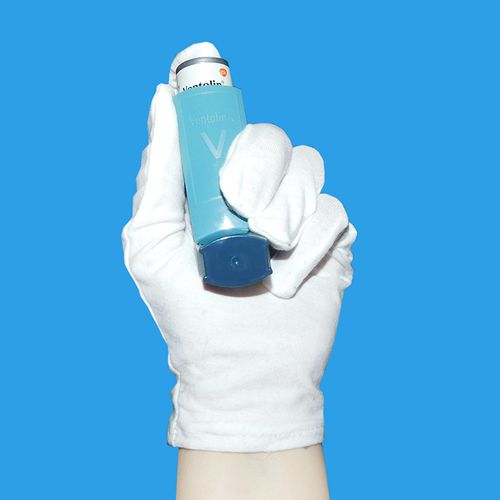 Why Your Asthma Drugs May Not Work

Almost half of patients with mild or moderate asthma may have a different type of disease than those with more severe symptoms, perhaps explaining why common treatments often don't work well, research suggests.

Asthma is a chronic disease involving inflamed airways. As the airways become more swollen, the muscles around them can tighten when something triggers symptoms such as coughing, wheezing and shortness of breath.

"We are beginning to understand that different ‘flavors' of asthma probably have different molecular mechanisms," said John Fahy, MD, director of the Airway Clinical Research Center at the University of California, San Francisco. He is the senior author of the recent asthma study, published in the American Journal of Respiratory and Critical Care Medicine.

Current anti-inflammatory treatments target a condition called eosinophilic airway inflammation, which is common in asthma. Eosinophils are a type of white blood cell that help fight off infection and play a role in the immune response.

However, the recent research finds that nearly half of the 995 patients studied did not have this condition.

Dr. Fahy's team repeatedly measured these white blood cells in sputum samples of the volunteers with asthma who were enrolled in nine clinical trials. Nearly half, or 47%, had no airway eosinophilia on any test of their sputum. Some had the condition intermittently and some had it on each test.

The investigators found that only 36% of those not taking an inhaled corticosteroid, an anti-inflammatory, had the condition, while 17% of those who used the inhaled steroids did.

After two weeks of giving the participants antiinflammatories and bronchodilator therapy, Dr. Fahy found those with the airway eosinophilia responded and had better airflow. But those who didn't have the condition did not respond. The responses to the bronchodilators-other medicines commonly used for asthma that work by helping to open the bronchial tubes-were similar in both groups, however.

Previous studies looked at a single sample to assess whether those with asthma had the white blood cell involvement, Dr. Fahy explained, while this study looked at many over time.

"This study reinforces the idea that asthma is not a one-type disease," he said.

Even within the nearly 50% without the white blood cell involvement, there are probably many different subtypes, Dr. Fahy noted.

The sputum test used in the study was complicated, Dr. Fahy pointed out, and it is not easily done in clinical practice.

Based on the study results, researchers might next work on a simpler test to determine if those with asthma have involvement of these white blood cells, he said. Eventually, the findings may help doctors better individualize asthma treatment.

The findings suggest that a sizeable group of people with mild to moderate asthma have a type of disease that is not typical, with poorly understood mechanisms, and that new treatments will be needed, Dr. Fahy concluded.

"The finding that half of these had the absence of eosinophils in the sputum was a little surprising," said Len Horovitz, MD, pulmonary specialist at Lenox Hill Hospital in New York City. "It's higher than I thought." The "cascade" of inflammation in asthma-what happens to bring on the symptoms—has been well studied, he noted. However, "we can't guarantee that our current regimen of bronchodilators plus inhaled corticosteroids is going to work, even in mild asthma," Dr. Horovitz explained.

Doctors should ask their patients with asthma if they produce a lot of sputum, Dr. Horovitz suggested. If they do, they tend to respond to the corticosteroids. 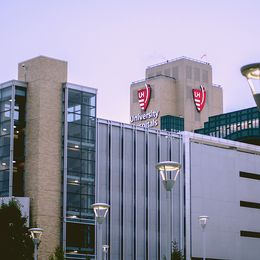 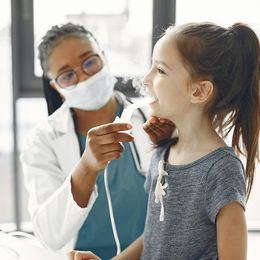