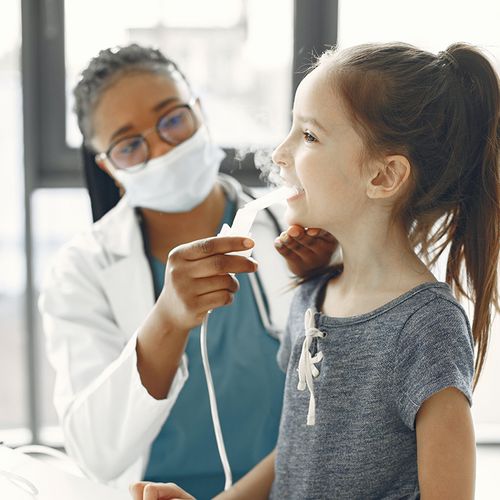 So many Americans have asthma. Nearly one in 12 adults and one of every 10 school-age children has the condition, according to the Centers for Disease Control and Prevention. And incidence is on the rise. Natural therapies can be of tremendous help. Here's what you need to know…

To relieve symptoms of wheezing and gasping for breath, conventional medical doctors prescribe antihistamines, bronchodilators and inhaled corticosteroid medications, which are taken short- or long-term. These medications can cause serious side effects, such as digestive upset, increased heart rate, dizziness and tremor. Rather than simply suppressing the symptoms of asthma, the natural remedies I recommend lessen airway inflammation to such an extent that many of my patients are able to reduce or even eliminate their use of traditional asthma medications.

My program can help children and adults. It also can help relieve symptoms in the case of a mild flare-up and may be used in combination with asthma medications. I recommend following this program for one to two months. It's best if you do this while supervised by a holistic doctor, although you also can start this program working with your primary doctor or asthma doctor. After about two months, you can see if you are able to reduce the amount or frequency of your asthma medications. Keep your rescue inhaler on hand just in case you need it.

When I work with asthma patients, I make sure that they adopt an asthma-preventive lifestyle that includes diet changes and stress management, because diet and stress are two major triggers for asthma. I ask patients to avoid foods that can aggravate asthma symptoms, including artificial sweeteners and preservatives, and, oftentimes, dairy products and foods containing gluten, a group of proteins found in the grains wheat, rye and barley. I also recommend that patients find and practice a stress-reduction method that works for them, such as yoga or biofeedback.

I recommend several lung-protective nutritional supplements that reduce inflammation and provide antioxidants because oxidative stress has been shown to play a significant role in airway inflammation. These supplements, wbich have no side effects except as noted, include…

Dose: Take a supplement equal to about 1 milligram (mg) per pound of body weight daily. Pycnogenol has a blood-thinning effect, so people who take blood-thinning medication should take this supplement only while being supervised by a physician.

Dose: Supplements containing 2,000 milligrams (mg) to 3,000 mg of combined EPA and DHA daily for adults...1,000 mg to 1,500 mg for children. Fish oil has a blood-thinning effect, so if you take blood-thinning medication, speak to your doctor about taking fish oil.

For a more aggressive approach, add…

Dose: 1.5 grams (g) to 3 g daily, Start with the smallest dose, and increase to 3 g if symptoms don't improve in one month.

Dose: 100 mg to 300 mg daily for adults. It has not been studied in children. ALA can reduce glucose levels, so you should be monitored while taking this supplement if you have diabetes.

If you have exercise-induced asthma, add...

If you get frequent respiratory infections that trigger asthma, add...

My asthma patients are now breathing easier because of these supplements—and you will be, too.

Result: Asthma symptoms improved just as well for patients taking daily pills as for those who used steroid inhalers.

Reason: Taking pills was easier for about 60% of patients, since it meant not having to worry about proper inhaler technique. 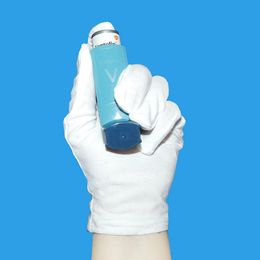 Why Your Asthma Drugs May Not Work

Five Ways to Beef Up Your Iron 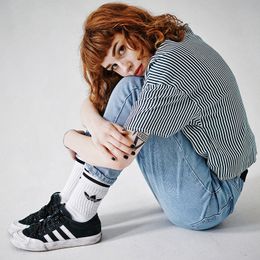