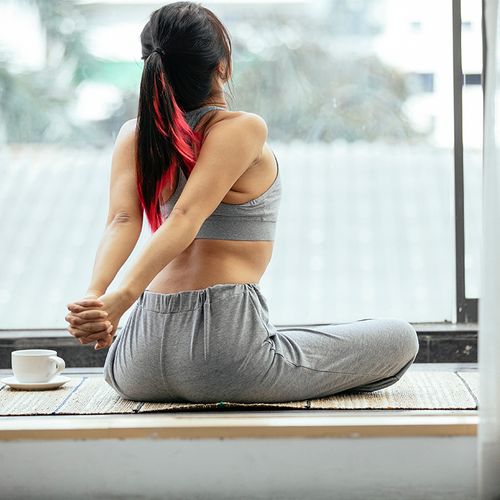 Why You'll Bounce Back Faster Than You Think

When thoughts of death intrude, the human mind isn't paralyzed with negativity or fear. Instead, the brain instinctively moves toward happier notions and images, a new study suggests.

The finding supports the belief that people are stronger, emotionally, when faced with their own or a loved one's death than they may have ever thought possible.

"It again speaks to how resilient humans are and how this tendency to cope with threats is some sort of indicator of mental health," said study coauthor Nathan DeWall, PhD, assistant professor of psychology at the University of Kentucky.

Humans are the only animals known to have a clear understanding that their life will end. On the surface, this knowledge could prove psychologically paralyzing-why compete, learn and grow if these achievements will end?

However, Dr. DeWall and other scientists believe that as humans developed an awareness of death, they also evolved what's been called the "psychological immune system."

During crisis, this mechanism tilts thoughts and attitudes toward the positive even when the grimmest of events intervene. This mental shift is typically unconscious, Dr. DeWall said.

"That's why, when you ask people to predict how they'll respond to something negative, they usually say, 'Oh, it will be horrible, and it will last a long time," he said. However, studies don't bear that out-research involving people stricken with disease or disability show that people tend to bounce back emotionally much more rapidly than they would have expected.

In their latest experiments, Dr. DeWall and colleagues first primed more than 100 healthy young adult volunteers to think about death as a reality. They asked them to imagine the process of their own death, as well as what it might be like to be dead.

Another group of young adults was asked to think about an unpleasant event-a trip to the dentist's office—but not death.

Immediately after the priming exercise, the researchers had all of the participants undergo standard word tests that tapped into unconscious emotional states. In one test, participants were give a word stem-jo-" for example and asked to complete it to form a word (ie, "job" "jog." "joy").

According to the researchers, individuals primed to think about death were much more likely than the other participants to choose the word "joy," compared to more neutral or negative words.

In another word test, the participants were offered a word and asked to pair it with one of two other words. One of the words was similar to the target word in its meaning, while the other word was more emotionally similar. For example, "puppy" might be paired with either "beetle"

another many-legged animal), or "parade" (not an animal, but fun, enjoyable, as puppies are).

Again, people primed to think about death were much more likely to choose "parade" over "beetle" compared to the other participants.

This suggests they unconsciously preferred the positive emotion embedded in that choice, the researchers said.

"People really don't know that they do this, "Dr. DeWall said. "It's actually very counterintuitive. This picks up on the idea that when people are confronted with their own mortality, these sorts of concepts-positive emotion words—become readily accessible to them."

Another expert agreed that humans may be hardwired to "go to their happy place" when thoughts of death intrude.

"This is interesting work, because what it's really saying is that once you are primed with this idea that you're going to die, it sets off this automatic network," said Todd Kashdan, PhD, an expert in the psychology of positive emotions and an assistant professor of psychology at George Mason University, in Fairfax, Virginia.

The findings suggest that, in the face of death, one says, "I'm going to grab onto something that I know I can hang on to. It's not going to be negative things, I can't really hold on to that," Dr. Kashdan explained. "So, I'm going to focus on these positive things."

"These things are happening below the level of awareness," he added.

Dr. Kashdan stressed that the Kentucky experiments focused on the very short term, however. Coping over the longer term may be much tougher, he said. 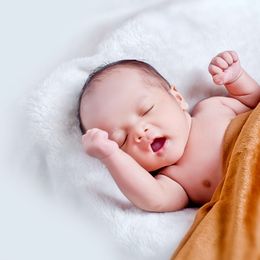 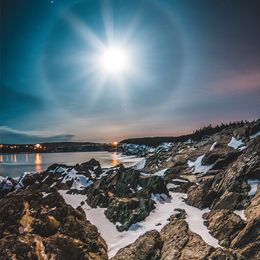