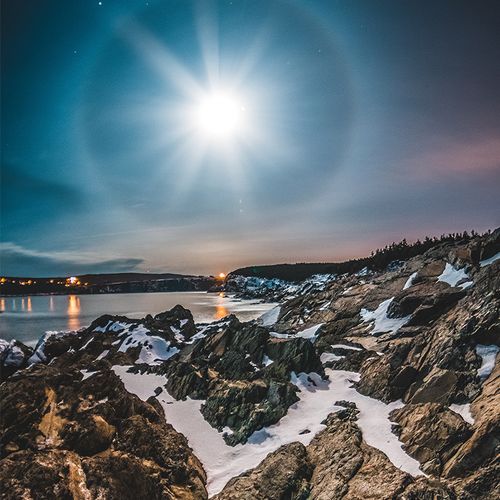 On occasion, a health problem that was expected to be permanent or fatal instead disappears without medical intervention. The limited research that has been done suggests that the reason why one person recovers when most others do not might have as much to do with the mind as the body

Joan Borysenko, PhD, a former Harvard medical scientist who is a renowned expert in the field of mind/body healing, relayed these true stories of spontaneous healing…

In 1985, Alice Epstein, a sociology doctoral student at the University of Massachusetts, was diagnosed with kidney cancer. One of her kidneys was removed, but it was no use the cancer had spread to her lungs, and treatment was impossible. Epstein was told she had only a few more months to live.

With no way to treat the physical problem, Epstein and her psychology-professor husband decided to treat her mind. Epstein used meditation to reduce her stress, and psychotherapy to deal with the angry, unhappy component of her personality. Within six weeks, tests showed that her cancer was going into remission. Her progress slowed when she took time off from the intensive psychotherapy but resumed once the psychotherapy resumed. The cancer eventually disappeared. Epstein earned her PhD and is still alive today, more than 20 years later.

A Vision In Lourdes

Nearly 150 years ago, a teenage girl in Lourdes, France, reported seeing a vision of the Virgin Mary. Ever since, the waters in that area have been credited with healing powers. Most of these incidents involve cancer, multiple sclerosis and other diseases that occasionally go into remission, even without a visit to Lourdes.

The 1908 case of Marie Bire is more interesting. The 41-year-old French woman was blind as a result of optic atrophy-the degeneration of her optic nerve. According to medical science, it should not have been possible for optic nerves to recover from such a condition.

At Lourdes, the blind Bire attended Mass and received Holy Communion. Then, as the Blessed Sacrament in procession was passing the place where she sat, she suddenly regained her sight. Ten doctors examined Bire. They all found that her optic nerves were still withered but that she could see.

Confidence Despite The Odds

In 1975, lan Gawler, a 24-year-old Australian veterinarian and decathlete, learned that he had bone cancer in his right leg. The leg was amputated, but the cancer reappeared later that year and spread throughout his body. In 1976, Gawler was given two weeks to live. No one had ever been known to recover from such an advanced case of this form of cancer. As a doctor, Gawler knew that the reasonable response was to prepare for death. Instead, he remained certain that he would recover. He focused on meditation, positive thinking and a natural diet.

Gawler did recover. He now runs The Gawler Foundation (www.gawler.org), which provides support for others suffering from serious illnesses. The foundation stresses healthy food, meditation and belief in recovery.

Fifty years ago, the outlook was bleak for those suffering psychotic hallucinations. Today's pharmaceuticals and cognitive behavior therapy were not yet available. Recovery was very rare.

That was bad news for one previously healthy 10-year-old girl growing up in the 1950s. Her nightmares had entered her waking life-she saw snakes, scorpions and headhunters. The girl believed that these tormentors were going to kill her family and that the only way she could stop them was to repeat obsessive-compulsive behaviors, such as scraping the inside of her mouth with her fingernails, reading books only upside down and backward, rereading each sentence three times and erasing everything she wrote three times before continuing. The girl eventually was pulled from school and lived each day in a landscape of terror.

For months, she prayed intensely for a cure. One day during these prayers, she suddenly felt surrounded by love and wisdom, as though she were being held in the arms of God. Her fear instantly disappeared, and she stopped her obsessive-compulsive behavior cold turkey Within days, all of her symptoms were gone, never to return.

I was that little girl. The experience sparked my lifelong interest in psychology and spirituality.

How To Use Your Mind To Heal 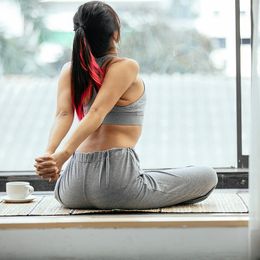 Why You'll Bounce Back Faster Than You Think 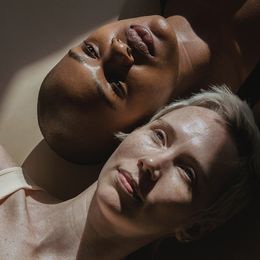