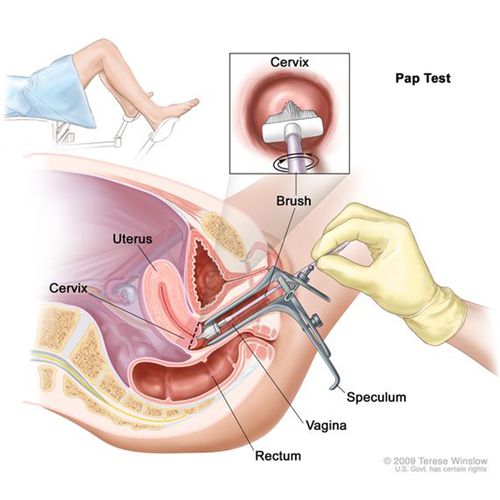 Nearly one in five women in the United States does not get a Pap smear, a painless and potentially lifesaving screening for cervical cancer.

Analyzing data on nearly 14,000 women, study co-author Stephen Coughlin, a senior cancer epidemiologist in the division of cancer prevention and control at the Centers for Disease Control and Prevention (CDC), found that more than 83% had had at least one Pap test over the previous three years.

Reasons cited by the 2,310 women who had not had a Pap smear included…

Coughlin and his colleagues also examined a smaller group of women who hadn't had a recent Pap test, but who had been to the doctor in the past year. Of those 1,502, approximately 89% said their doctor didn't recommend the test to them.

"Cervical cancer screening rates have increased, but not all women share equally in this progress," says Coughlin. "This study highlights the important role of physicians. They need to make sure that women who have never screened or rarely screen receive routine Pap testing."

Dr. Julia Smith, associate director of the New York University Cancer Institute's Cancer Screening and Prevention Program, says this study has some limitations, but that the "conclusions are undoubtedly true."

One limitation is that all of the information gathered was self-reported by the women, not from their physicians or medical records. So, it's possible some women had gotten the test as part of their care but didn't realize it.

"The key here is that women should be aware that the Pap smear is an effective screening for cervical cancer and if your doctor doesn't bring it up, you should, and also ask about other cancer screenings that can help save lives," Smith advises.

Who Doesn't Need a Pap Test?

The Pap test for cervical cancer has become a routine part of most women's annual checkups. But new guidelines issued by the American Cancer Society (ACS) suggest that certain groups of women can safely forgo it…

Screening should be done every year with the regular Pap test or every two years using the newer liquid-based Pap test.

Each year, more than 10,000 American women are diagnosed with cervical cancer, and more than 3,700 still die from the disease, according to the ACS, Cervical cancer deaths have dropped dramatically—74%—since the 1950s, largely because of the Pap test, which can detect changes in the cervix before they have a chance to develop into cancer. The Pap test can also detect cervical cancer in its early stages, when treatments are most effective. 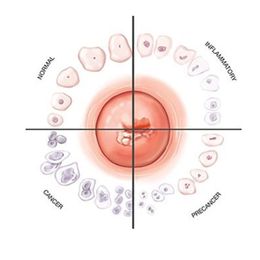 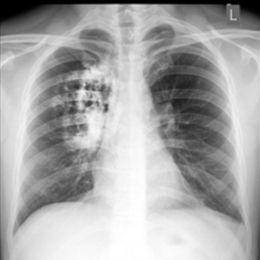