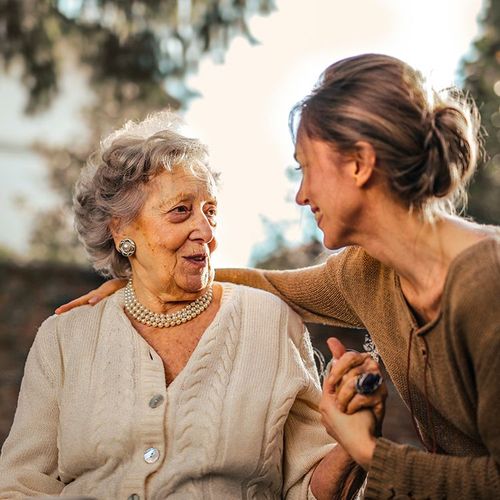 People who live 110 years or longer have as many disease-associated genes as those in the general population, but they may also be blessed with protective genes that help them live so long, researchers report.

A team of US scientists noted that supercentenarians, as they are called, are extremely rare, with only one per five million people in developed nations. There is growing evidence that genetics play a major role in living to such an old age.

In what they describe as a first-of-a-kind study, the researchers analyzed the whole genome sequences of a male study participant and a female participant who both lived past the age of 114 and found that they had as many disease-associated genes as other people.

For example, the man had 37 genetic mutations associated with increased risk for colon cancer.

"In fact, he had an obstructing colon cancer earlier in his life that had not metastasized and was cured with surgery. He was in phenomenal cognitive and physical shape near the time of his death," said study senior author Thomas Perls, MD, director of the New England Centenarian Study.

The woman had numerous genetic variations associated with age-related disease, such as heart disease, cancer and Alzheimer's disease. She did develop congestive heart failure and mild cognitive impairment, but these conditions didn't become evident until she was more than 108 years old.

The study was published in the journal Frontiers in Genetics and researchers will be able to access the information at the US National Institutes of Health data repository.

"The difference may be that the centenarians likely have longevity-associated variants that cancel out the disease genes. That effect may extend to the point that the diseases don't occur—or, if they do, are much less pathogenic or markedly delayed toward the end of life, in these individuals who are practically living to the limit of the human life span.” 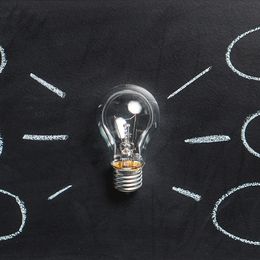 Intelligence Is Genetic... But You Can Control Memory Loss 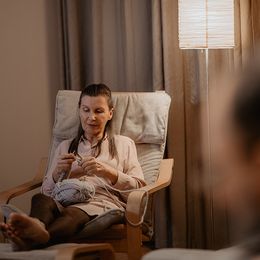