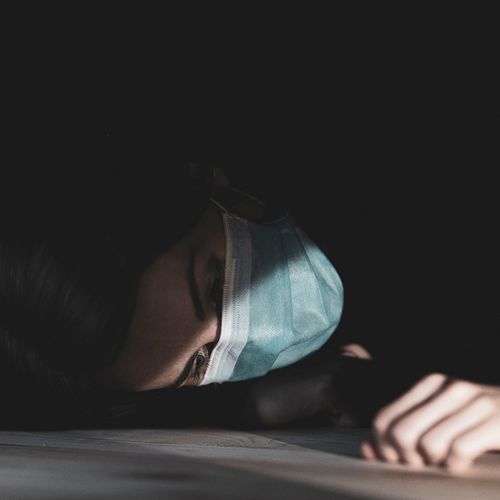 Where You Live Could Raise Your Risk for Stroke

Living in neighborhoods packed with fast-food joints could increase your risk for stroke by 13%, compared to residing in places where such restaurants are less plentiful, a new study suggests.

Whether the link proves to be causal is not known, though, said study author Lewis B. Morgenstern, MD, a professor of neurology at the University of Michigan School of Public Health.

"The only thing we are certain about is, if you live in a neighborhood with a high fast-food restaurant concentration, you are at increased risk," Dr. Morgenstern said. He presented his study at the International Stroke Conference in San Diego.

January 2000 through June 2003. More than 700,000 strokes occur each year in the United States, and most are ischemic, in which blood vessels become clogged.

Dr. Morgenstern said that it would be difficult to break down how many fast food restaurants per block or per mile were in the high-concentration areas. But each census tract included about 5,000 people, and the neighborhoods in the top 25% had 33 restaurants per tract, while those in the lowest 25% had 12.

Their analysis determined that "there was a 13% increased risk of stroke in the top 25% compared to the lowest 25%," Dr. Morgenstern said. The study was funded by the US National Institutes of Health.

"It's interesting, but we don't know if it is causal," said Ralph Sacco, MD, chairman of the department of neurology at the University of Miami Miller School of Medicine and a spokesman for the American Stroke Association.

But the findings are plausible, said Dean Johnston, MD, a clinical assistant professor of neurology at the University of British Columbia. "This suggests that diet and lifestyle factors are important for stroke prevention," he said. Fast food has been linked with obesity, and obesity increases stroke risk.

The bottom line for consumers? Anyone moving to a new locale should pay attention to the neighborhood, Dr. Morgenstern said, including the number of stores that sell fresh produce and the number of fast-food restaurants.

Deadly Aneurysm Ruptures Can Be Prevented

An abdominal aortic aneurysm (AAA) is a A weak area in a large abdominal artery. If it ruptures, internal bleeding usually is fatal. But if detected before rupturing, 95% of AAA cases can be treated

Self-defense: Consult a vascular surgeon without delay if you notice a pulsing or unexplained pain in the abdomen or low back. You may need an ultrasound to screen for AAA. 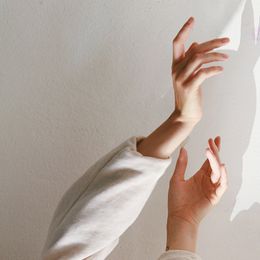 Signs Someone Is Having a Stroke

Smile! You Can Get Dental Care for Less 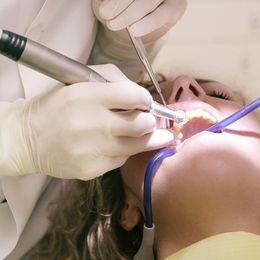