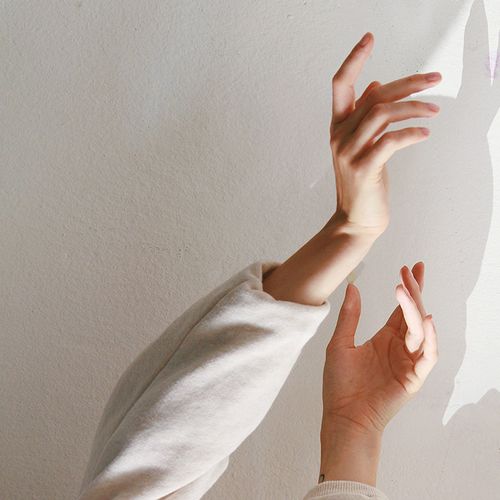 Signs Someone Is Having a Stroke

Most people do not know the five warning signs of a stroke and what to do if they suspect one. This is especially true of those most likely to suffer one, according to new research.

The findings stem from a telephone survey of more than 86,000 people conducted in 11 states, the District of Columbia and the Virgin Islands. Those polled were asked five questions to determine if they knew stroke symptoms and if they knew what to do if someone was having a stroke.

Fewer than two in five people surveyed knew all five warning signs and knew to call 911, the survey found. The results were presented at the International Stroke Conference in San Diego.

Older people and those who've already had a stroke were among the groups found to be least able to recognize the symptoms of a stroke and know to immediately call 911.

No demographic group did extremely well, but minorities, people with lower incomes and those with less education did particularly poorly.

"We have to make sure that people know the signs and symptoms of stroke because the patient would need to get to the hospital as soon as possible to have a much higher chance of survival and to avoid potential disabilities," said the survey's lead author, Jing Fang, MD, an epidemiologist in the division for heart disease and stroke prevention at the Centers for Disease Control and Prevention in Atlanta.

Some of the warning signs of stroke appeared to be better known than others. About 93% of the survey respondents knew that sudden weakness in the face, arm or leg was a symptom, but only 59% knew that a sudden severe headache with no known cause was also one.

Other warning signs of stroke can include sudden vision problems in one or both eyes, sudden confusion or difficulty speaking as well as sudden dizziness, loss of balance, loss of coordination or difficulty walking.

The survey revealed "a big disparity in age, gender, race, income and education" when it comes to knowledge of warning signs, Dr. Fang said. "If we want to improve awareness, we should be more focused on those populations who were less aware of the signs," he said. 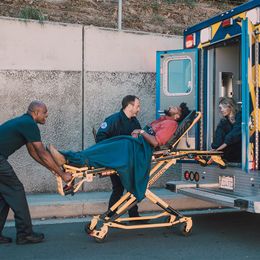 The Stroke Warning That Can Save Your Life

Where You Live Could Raise Your Risk for Stroke 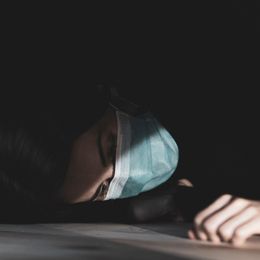