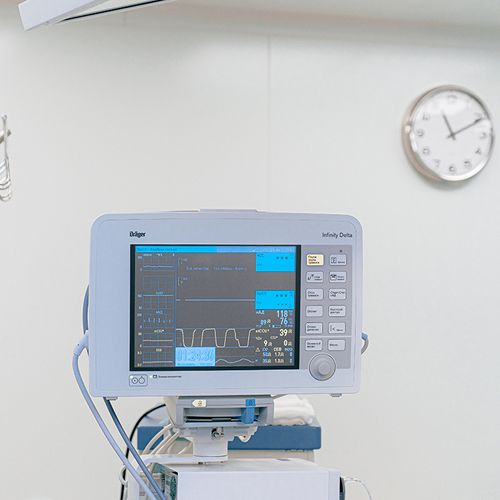 When Heart Surgery Is NOT the Answer

If you have diabetes and heart disease and many Americans do, or will, since the two I tend to go hand in hand-it is important to be aware of special considerations regarding your treatment, especially when it comes to invasive heart procedures.

Surprisingly, there is no clear consensus on how to treat diabetic patients with heart disease. That, coupled with concern about the exorbitant cost of treating diabetes (it now accounts for one out of every five federal health-care dollars spent), led researchers to undertake the Bypass Angioplasty Revascularization Investigation (BARI 2D) trial, which is a comparative effectiveness study of two different treatments for diabetic patients with heart disease.

In the five-year randomized, clinical trial of 2,368 diabetics with heart disease at 49 sites in six countries, researchers compared optimal medical therapy (medications and lifestyle counseling) with the same plus surgery to see which worked best in preventing a cardiovascular event and/or early death. These patients were generally considered to be at low risk for heart attack and stroke based on the extent of their coronary artery disease and symptoms, such as their degree of angina (chest pain), when the study began. The "optimal medical therapy" (medications such as beta-blockers and statins, for example) was given to all participants to control blood pressure and cholesterol, and participants were also counseled, as appropriate, to quit smoking and/or lose weight, noted William E. Boden, MD, FACC, clinical chief of the division of cardiovascular medicine and professor of medicine and preventive medicine at the University at Buffalo Schools of Medicine & Public Health.

For the group that received medical therapy plus surgery, half the participants were randomly assigned to either undergo stent angioplasty or coronary-artery bypass grafting (CABG).

Over the five-year period following the intervention, Dr. Boden and his colleagues found that…

These results were published in The New England Journal of Medicine.

High Tech Is Not Always The Answer

We're often inclined to believe that high tech devices and interventions are superior, Dr. Boden observed. This is not always the case -sometimes conservative medical therapy is more effective, since it is less invasive and therefore less dangerous, and it costs less, too. The BARI 2D results confirm that intensive medical (nonsurgical therapy can be an effective first line of treatment for diabetics with heart disease, particularly for those with less severe disease. 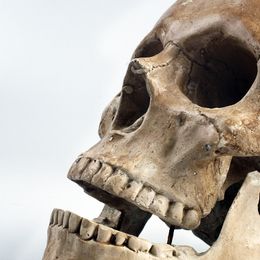 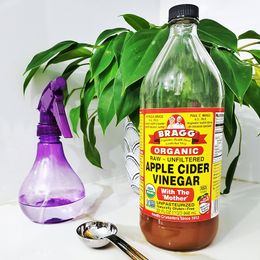