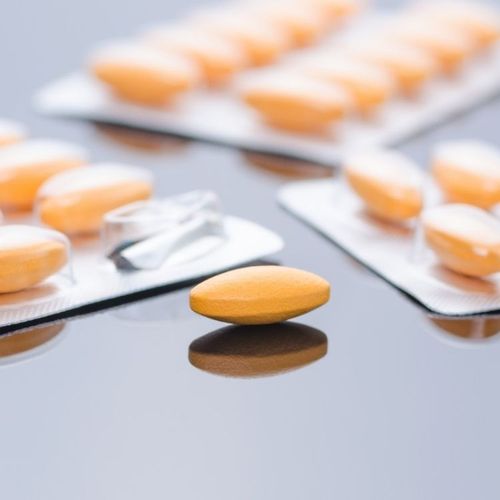 Taking heartburn drugs for prolonged periods increases the risk of developing pneumonia, according to a Dutch study. According to study author, Robert J.F. Laheij, an epidemiologist at the University Medical Center in Nijmegen, these drugs work by reducing the production of stomach acid-less stomach acid lets more bacteria survive.

"There can be some kind of aspiration of bacteria into the airway," he explains. And while his study looked specifically at pneumonia, several previous studies have indicated an increase in other respiratory infections, such as influenza and bronchitis, from long-term use of heartburn drugs.

In his population study of more than 364,000 people in the Netherlands national health  insurance program, Laheij found that compared with similar people who were not taking heartburn drugs, the risk of pneumonia was nearly double among those taking heartburn drugs called proton pump inhibitors for prolonged periods.

And the risk was almost 66% higher for people regularly taking histamine antagonists, another type of drug used to fight heartburn.

Because some prescription heartburn medications are available in lower-priced generic forms, and others are sold over-the-counter, they are widely available and taken by millions. These drugs account for more than $20 billion in annual sales.

The easy availability of these heartburn medications is a big part of the problem, says Laheij. Two or three weeks of treatment is enough for most people to soothe heartburn, he says. But many people continue to take the medicine for much longer.

"My advice would be to use them as long as necessary and then stop them," he says.

"I don't think these drugs should be used indiscriminately, and I think they are," says Dr. George Pankey, director of infectious disease research at the Ochsner Clinic Foundation in New Orleans.

"Your doctor needs to know what you are taking," he adds.

"In this country perhaps more than [in Europe], physicians do not know everything that a patient is taking, especially over-the-counter medications. If you are taking a lot of medications, tell your doctor," Pankey says.

To get additional information about proton pump inhibitors, check with Drug Digest online at www.drugdigest.ory. Click on "Compare Drugs.” 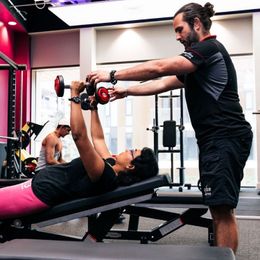 Killer Pneumonia Is on the Rise 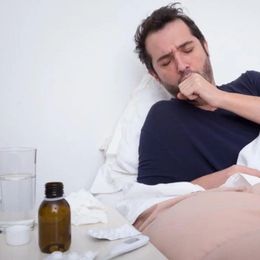