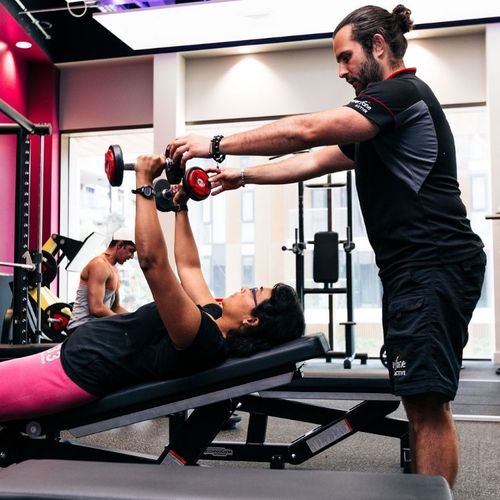 lf you want to avoid a nasty cold this winter, go for a nice, brisk walk. Studies have shown that people who walk briskly for 45 minutes most days of the week have just half the number of sick days caused by colds or sore throats as non-exercisers. David Nieman, Dr.PH, director of the Appalachian State University Human performance Lab in Boone, North Carolina, has researched the impact of exercise on human cells for more than 20 years.

Dr. Nieman says that moderate aerobic exercise creates favorable immune changes, including improvements in the killer T-cell function and improved immune system surveillance, which is the body's ability to detect and defend against pathogens. This improvement is triggered every time you exercise and lasts for one to three hours after the activity. The key, says Dr. Nieman, is frequency. Even though the change is just hours a day, over time it becomes protective. If you prefer, say, three 15-minute segments instead of 45 minutes, Dr. Nieman says it is probably equally effective as a cold fighter, but he can't confirm that until he completes research, now under way.

TOO MUCH OF A GOOD THING

Dr. Nieman does have one important caveat about exercise, however—beware of the more must- be-better trap. Overexercising, which is 90-plus minutes per day or running 60 or more miles a week, increases vulnerability to illness. Marathon runners, for example, ate six times more likely to get ill in the one to two weeks following a race because excessive exercise suppresses the immune system. Dr. Nieman says that it pops back up to normal quickly, but to get around the suppressed immunity period, superathletes need to be particularly careful to follow the rules of good health—avoid exposure to germs, eat healthfully and get enough sleep. In fact, studies have proven that lack of sleep as well as rapid weight loss and stress cause immune suppression.

Should you continue exercising if you are getting or have a cold or the flu? Not if you have fever, aches and pains that are symptomatic of flu or other systemic illnesses. Heavy exercising will make symptoms worse and last longer, says Dr. Nieman. In the case of a simple cold, though, exercise is neutral—it will neither hurt nor help you.

As to the old saw that cold weather can increase vulnerability to colds and flu, Dr. Nieman says it's r-unlikely, assuming that your body is not cold, so dress warmly.

His advice: Get out and move whatever the season-there is every reason to believe you are doing yourself a favor. 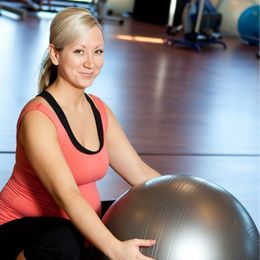 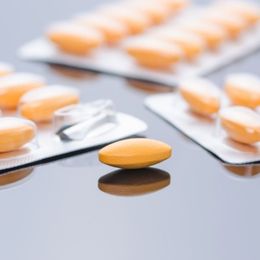