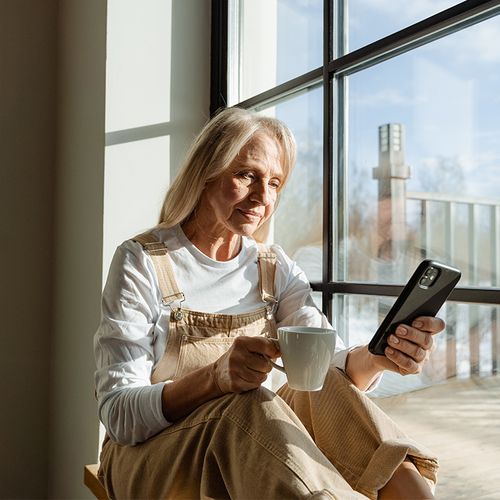 Nearly 15 million Americans are caring for someone with Alzheimer's or another form of dementia, and the number is rising, according to a recent report.

"People with Alzheimer's who are otherwise healthy may live as long as 20 or 25 years," said William H. Thies, PhD, chief medical and scientific officer at the Alzheimer's Association, which is publishing the report in its journal, Alzheimer's & Dementia. "These are individuals who need increasing levels of care over time, and that can be very difficult for families."

About 5.4 million people in the United States have Alzheimer's disease, and their 14.9 million caregivers provided a total of 17 billion hours of unpaid care, valued at more than $200 billion, according to the report, which also highlights the physical and emotional burdens that caregivers face every day.

"There's a real lack of understanding among families about the toll that this disease is ultimately going to take," said Beth Kallmyer, senior director of constituent services at the Alzheimer's Association.

"Too many people wait until they're in the middle of a crisis to seek help, which is why we encourage people to start the care-planning process as soon as someone gets the diagnosis," she said.

Alzheimer's is the sixth-leading cause of death in the United States and the only cause of death among the top 10 that cannot be prevented, cured or slowed, the report noted.

What's more, while the death rates for several other major diseases declined from 2000 to 2008, deaths related to Alzheimer's disease increased by 66%. By the year 2050, the annual total number of new cases of Alzheimer's and other dementias is expected to double.

"The physical exam and the X-ray and the meds, all of which don't have a big impact on preserving a person's independence, are what's paid for by insurance, while things like talking and counseling tend to be discounted, and so they're not covered," Dr. Kennedy said.

The disease is particularly hard on caregivers, he said, because of behavior changes that often accompany the person's memory problems.

"If people with the illness become aggressive, or they try to push their family members away, or they become so agitated that they can't sleep at night, these are the kinds of issues that can make it very hard for family members to cope," Dr. Kennedy said.

Another caregiving expert said that people need to know what their limits are and what they're good at and then share the responsibilities of care so that no one person shoulders the entire burden.

"Maybe one adult child is good with numbers and can handle the finances, while the other can visit Mom two or three times a week," said Kym Hance, director of client and community services at Home Helpers and Direct Link in Saratoga Springs, New York. "You don't want people to get to the point where they're so burned out they can't handle it anymore."

A valuable resource for caregivers, Kallmyer said, is the Alzheimer's Association's 24/7 Helpline (800-272-3900). "We average around a quarter-million calls a year, but with 15 million caregivers out there, we aren't as well known as we'd like to be," she said.

What The Future Holds

More than 30 drugs currently in clinical trials are aimed at slowing or stopping the progression of the disease, Dr. Thies noted. But the earliest any could be on the market is four to five years from now. It might end up being closer to 10 or 12 years. In the meantime, he said, the government needs to significantly increase its level of funding for dementia research.

For every $28,000 that Medicare and Medicaid spend on care for individuals with Alzheimer's and other dementias, the US National Institutes of Health spends only $100 on Alzheimer's research, according to the Alzheimer's Association.

Caregivers, Don't Ignore Your Own Health

Caring for someone else during a serious illness can take a lot out of you. The American Academy of Family Physicians says it's important to take care of yourself as you care for someone else.

The academy offers these suggestions… 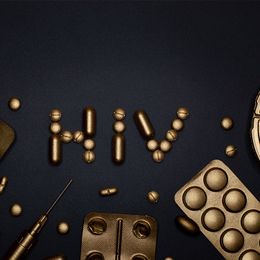 Aging with HIV: A New Reality for Many Over 50 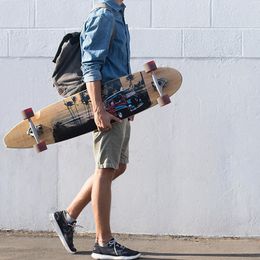