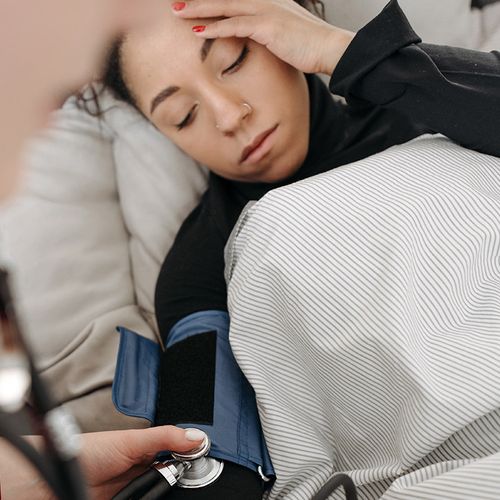 Virtual colonoscopy has been touted as a noninvasive and safe way of screening for colon cancer, but a new study adds to a growing body of evidence that it's not yet ready to replace the standard colonoscopy.

During a standard colonoscopy, after the patient is sedated, a scope is inserted into his/her colon. The physician can detect cancerous or precancerous lesions and remove them immediately.

With a virtual colonoscopy, the patient undergoes a CT scan that takes images of the colon. These are analyzed later, and if any lesions are found, they are removed during a traditional colonoscopy

Before either procedure is performed, patients must fast, take laxatives and/or use enemas to clean the colon.

There were 66 more deaths related to colon cancer per 100,000 patients who had virtual colonoscopy, compared with standard colonoscopy, says lead researcher Dr. Douglas Faigel, an associate professor of medicine at Oregon Health and Science University.

"It is up to the public to decide whether it is worth doing virtual colonoscopy, given the death rate," he says.

"Virtual colonoscopy has risks," says Faigel. One of these risks is cancer caused by the radiation used during the virtual colonoscopy, he says. "The risk to an individual patient is rather low, but over 100,000 patients, you are going to see excess cancers," he says.

"In addition, if you have a virtual colonoscopy and you see polyps, you (still] have to have a regular colonoscopy with all of its risks."

Virtual Colonoscopy Down, But Not Out

This study is a simulation, cautions Dr. Durado Brooks, director of colorectal cancer at the American Cancer Society. The risks associated with virtual colonoscopy seem a little high, he says. "Virtual colonoscopy is really in its infancy, and it is in a state of rapid evolution," Brooks notes.

But, he adds, the data in this study is from several years ago, and therefore, doesn't reflect virtual colonoscopy as it is done today. The amount of radiation used is getting lower and the accuracy is improving to near that of standard colonoscopy, he says. Although one study found that virtual and standard colonoscopy are equally accurate, these results have yet to be replicated, Brooks adds.

"Virtual colonoscopy is a work in progress," Brooks says.

"The field of virtual colonoscopy is in such rapid evolution. Within the next couple of years, a lot of the issues that are limiting it today are going to be improved," he says.

Faigel believes that if the level of radiation was reduced and the accuracy of the procedure improved, then virtual colonoscopy would be comparable to standard colonoscopy.

"In addition, if you can get to a prep-less virtual colonoscopy, which might increase compliance, then maybe it might be beneficial," Faigel says.

A new preliminary study comparing two A imaging techniques-positron emission tomography (PET) and computed tomography (CT)—found that PET detected colon cancer 89% of the time, compared with 50% for CT, the test most commonly used to screen for colon cancer recurrence.

If you've bad colon cancer: Ask your doctor about having a PET scan. This test not only detects the disease sooner, but also helps your doctor assess the effectiveness of colon cancer treatments.

Capsule endoscopies can detect tumors in the small bowel that previously went undetected by other diagnostic technology, according to a new study.

In capsule endoscopy, the patient swallows a small capsule that contains a video camera and transmitter. As the capsule travels through the intestinal tract, it collects two images per second and transmits them to a recording device wom by the patient. Doctors then download and view the images.

Researchers at the Mount Sinai Medical Center and the University of Miami School of Medicine found that capsule endoscopy detected tumors in the small bowel n 72 patients who had undergone an average of 4.6 negative evaluations. Of the tumors found using capsule endoscopy, 65% were malignant.

Small bowel tumors are traditionally difficult to diagnose because they are beyond the reach of endoscopes, says the co-author of the study, Dr, Gregory Schwartz. "This has been overcome by the use of capsule endoscopy." 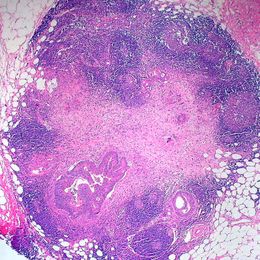