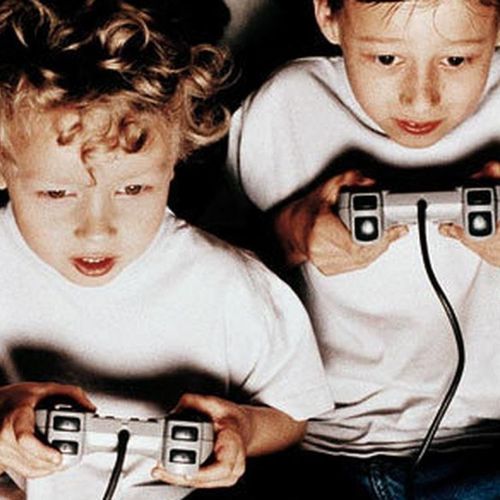 Violent video games that involve protagonists who hunt, maim and kill are linked to short-term aggressive behavior in children, according to the first large-scale review of previous studies on the subject.

Although the long-term effects of these very realistic games remain unclear, their impact on kids' attitudes toward violence is worrisome, researchers say.

Kieffer and coresearcher Jessica Nicoll, also of Saint Leo, describe their review as an attempt to find recurrent "themes" in previous literature on the link between violent video games and aggression.

After looking at 16 studies of children younger than 18 years of age, all published between 1985 and 2004, Kieffer notes that three distinct trends emerged.

"First, we noticed in these studies that individuals who are subjected to violent media and video games tend to act more violent in the short-term," he says.

For example, one study of more than 600 eighth- and ninth-graders, published in 2004, found that kids who spent a lot of time playing video games also had "a greater number of arguments with authority figures such as teachers and were also more likely to be involved in physical altercations with other students," the researchers note.

In another study, children who were given either violent or nonviolent video games to play were subsequently presented with a " retaliation" activity where they could punish opponents by "blasting" them with a loud noisemaker.

Another study found that children who indulged in violent video game-playing were less "helpful" to other children during play.

"Boys tend to play these games much more often than girls," Kieffer says. He and Nicoll suggest two theories as to why this might be so. First, it may simply be more socially acceptable for boys to play video games. Another explanation is linked to the "subordinate role women [characters] often take in these video games," not giving girls much to identify with as they play, he says.

While these findings support links between violent video game use and short-term aggression, Kieffer says it is too soon to know whether this aggression will continue over the long term. "What's lacking is longitudinal data to suggest that [children] become more violent over time," he says.

Kimberly Thompson, a Harvard University researcher specializing in these types of issues, says that data isn't likely to arrive any time soon. "What's really amazing is that we aren't doing those [long-term] studies," she says. "We don't have the funds to do them."

There's also the chicken-and-egg problem of whether kids who might naturally be more aggressive are drawn to these types of games, or whether it's the game itself that is encouraging aggression.

"'We have seen a lot of studies documenting that individuals with what we call 'low self-concept' and people that are going through difficult times, can act out their aggressive fantasies through these games," Kieffer says. "I think there's a lot more research that needs to be done examining this."

According to Thompson, who founded the Kids Risk Project at Harvard, video games differ from more passive mediums, such as comic books. "They are interactive," she says. "When you play a video game, you get feedback, you're rewarded." In fact, her investigation into a wide range of popular, teen-rated games found that "players were being rewarded for committing acts of violence. So, basically, violence becomes just a part of how you move on in the game."

Douglas Lowenstein, president of the Entertainment Software Association, which represents the video gaming industry, calls the new review "little more than a rehash of old papers repackaged as "new findings."

"In truth," he adds, "it is neither new nor comprehensive. It is simply a highly selective review of previous research, much of which has been challenged as either weak, unpersuasive or flawed by independent sources." Lowenstein believes the reviewers ignored the studies that contradicted their "preconceived views."

Parents who are concerned that their child is spending too much time staring into a video screen do have options, Kieffer says.

"Parents need to go out of their way to involve youth in other activities," says Kieffer, who is also a counseling psychologist. Too often, parents use gaming as a way to keep kids occupied. "It's easy to say, 'I'm going to plug you into your Gameboy or video game player-go have a good time for a couple of hours so I can do what I need to do.' "

He hopes parents learn to "be more in touch [with kids] and spend quality rime getting their children involved in other activities."

Kieffer calls recent legislative efforts to rate video games according to their violent content "a step in the right direction," but adds that, ultimately, "kids are always going to get their hands on these games" if they want them.

"'We do know that when it comes to kids and games, learning happens," Thompson says. "So you really have to ask, just what is it they are learning?" 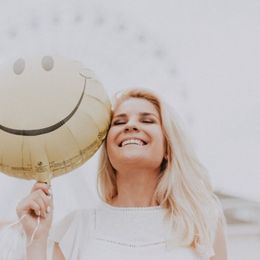 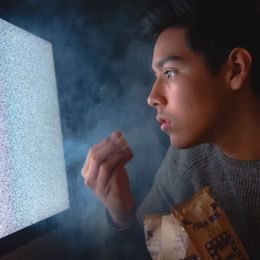