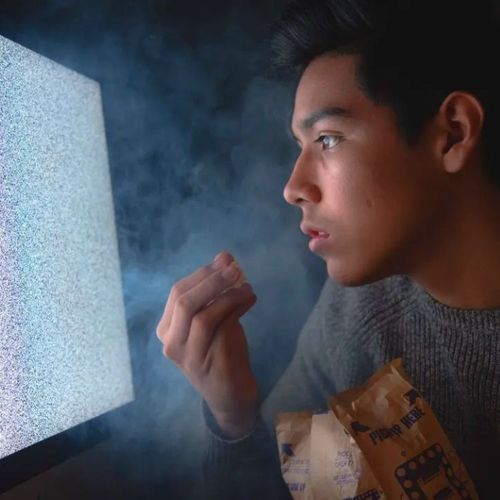 Although previous studies have linked television exposure at an early age to attention problems, a recent study has not found a connection between attention deficit hyperactivity disorder (ADHD) and children's TV viewing habits.

"TV is designed to capture our attention and move us quickly from one subject to the next. The question is, does the young brain become different because of this?" wondered study coauthor Tara Stevens, an assistant professor of educational psychology and leadership at Texas Tech University.

Researchers randomly selected two groups of 2,500 children each from the Early Childhood Longitudinal Study-Kindergarten. That study includes information collected from parents and teachers on 22,000 youngsters who started kindergarten during the 1998-1999 school year. The researchers looked at the children's behavior in kindergarten and then again near the end of first grade. They included information on television exposure, limits that were placed on TV viewing, parental involvement, socioeconomic status and ADHD symptoms.

The study found no association between television exposure and symptoms of ADHD. It also found that parental involvemsnl-5ugh as the amount of time the parents spent participating in children's activities that did not involve TV was not linked to ADHD symptoms.

Stevens says it's important to note that the children in the study who showed ADHD symptoms had not been diagnosed with the disorder.

Stevens offers a number of explanations for why her study came up with different results than others.

One previous study that found an association between TV viewing and ADHD only looked at children younger than three years. It's possible that the age of the children affects the results, she speculates. The brain is much more "plastic," or malleable, at a younger age, she says. So, TV viewing at age two or three may have more of an effect than TV viewing at five or six.

Another possibility is that parents of hyperactive children may use the TV as a babysitter more often than other parents simply because they need a break or they need to capture their child's attention while they make dinner or take a shower.

Stevens is quick to point out that she and coauthor Miriam Mulsow are not advocating TV viewing in children. However, she says, "I think these findings take a little bit of the pressure off parents. It's very likely that you did not do something wrong to make your child develop ADHD."

Dr. Jess Shatkin, director of education and training at the New York University Child Study Center, says he isn't prepared to fully accept the new findings. "This is a thoughtful and interesting study, but there's not enough data to support the idea that we shouldn't be cautious about kids' exposure to all media. This doesn't change anything I would tell parents."

The bottom line, Shatkin says, is "all things in moderation." 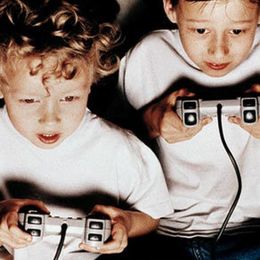 What Is Bipolar Disorder? 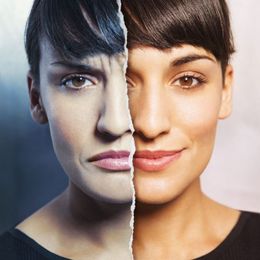