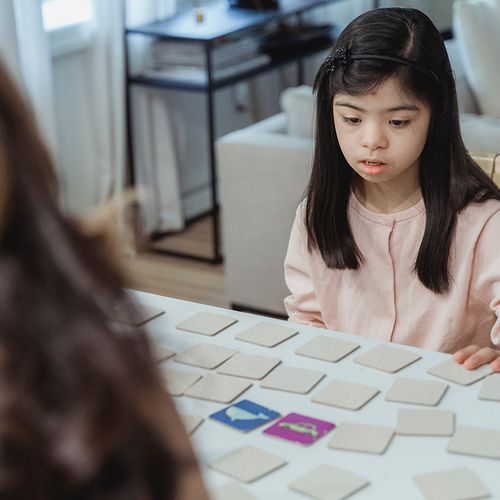 Vaccines Not Linked to Autism?

The prestigious British medical journal The Lancet formally retracted a highly controversial study that had linked the measles, mumps and rubella (MMR) vaccine to autism and gastrointestinal problems.

The original article, published on February 28, 1998, set off a worldwide furor, with many researchers condemning it as shoddy science. But parents of children with autism rallied around the main researcher, Andrew Wakefield, MD, of Great Britain, to condemn vaccines.

The result: Vaccination rates in both the United States and Britain plummeted while new cases of measles rose.

Ten of Dr. Wakefield's 13 coauthors renounced the study's conclusions several years ago, and

The Lancet had previously said it should never have published the research.

"We fully retract this paper from the published record," the journal's editors said in a statement.

Autism is a complex developmental disability that causes problems with social interaction and communication. Because the condition has a wide range of symptoms and severity, it is called autism spectrum disorders. According to a recent report, one in every 110 children in the United States has been diagnosed with an autism spectrum disorder. The number of 8year-old children diagnosed with autism jumped an average of 57% between 2002 and 2006. This rise is part of a trend predating the 1980s, when autism was still considered rare. Previously, the national estimate was that one in 150 children had autism.

Details Of The Ruling

The United Kingdom General Medical Council, a regulatory body, ruled that Dr. Wakefield had violated a number of ethical codes while doing the autism research. Among other things, he apparently paid his son's friends $8 to let him draw blood and showed "callous disregard" for children in carrying out various tests, including spinal taps, according to published reports.

According to Time magazine, Dr. Wakefield, speaking from Austin, Texas, where he heads an autism research center, called the panel's ruling "unfounded and unjust."

Since the publication of Dr. Wakefield's original research, a number of large studies have failed to replicate the findings and have concluded that the MMR vaccine is safe.

And a US court ruled a year ago that there is no scientific evidence that childhood vaccines, such as the measles, mumps and rubella vaccine, caused autism in children. Parents of children with autism had been seeking compensation from a federal fund.

The retraction came a day before a competing British medical journal, BMJ (British Medical Journal), was to publish a commentary urging The Lancet to retract the study, according to the Associated Press.

BMJ welcomed news of the retraction.

"This will help to restore faith in this globally important vaccine and the integrity of the scientific literature," said Fiona Godlee, MD, editor of BMJ.

Pediatricians in the United States also applauded the retraction.

"We clearly welcome this-this is another statement that the original studies done by Wakefield do not hold up to expert scrutiny," said Gwen Wurm, MD, an assistant professor of pediatrics at the University of Miami Miller School of Medicine. "Measles still affects over 10 million people a year and is one of the major causes of vaccine-preventable deaths. The MMR vaccine is safe.

Over 25 studies have refuted the connection, The largest one, a wonderfully done epidemiologic study, was conducted in Denmark on more than 500,000 children. It found absolutely no difference in the rate of autism in children who got the vaccine compared with children who did not get the vaccine," said Dr. Wurm.

Paul A. Оffit, MD, director of the Vaccine Education Center and chief of infectious diseases at the Children's Hospital of Philadelphia, said, "Wakefield had a hypothesis that MMR [vaccine] causes autism. That hypothesis was wrong. Study after study has shown it was wrong.

"The paper should never have been published, and it did a lot of harm. Hundreds of people in England were hospitalized and four children died of measles because parents thought MMR caused autism. Will those children get their lives back? It's too little, too late," Dr. Offit said.

Robert Frenck, MD, professor of pediatrics in the division of infectious diseases at Cincinnati Children's Hospital Medical Center, said, "This (retraction] further supports the position that there has not been any correlation with autism and vaccines or any constituents of vaccines. Autism is a terrible disorder and pediatricians want to find and eliminate the cause, but vaccines aren't the cause and by spending time and money looking at vaccines, it takes resources away from finding the actual cause."

Autism Speaks, a leading advocacy group, said the discrediting of the vaccine research won't hinder its efforts to search for a cure for the disorder. "We are committed to funding science that is rigorous and stands up to independent scrutiny in order to ensure that families and individuals with autism, and practitioners, can rely on scientific findings with confidence," said Geraldine Dawson, PhD, chief science officer of the organization. 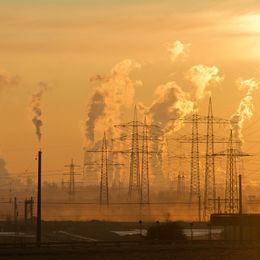 Oh No! Air Pollution May Cause Appendicitis 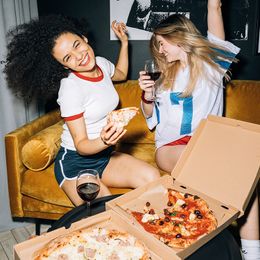