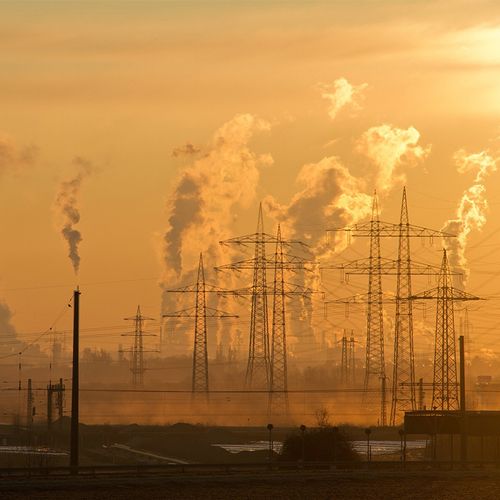 Oh No! Air Pollution May Cause Appendicitis

Air pollution is already linked to respiratory and cardiovascular ills, and now researchers say the dirty air you breathe may also contribute to appendicitis.

Authors of a new study published in the Canadian Medical Association Journal found that cases of appendicitis go up when the air is dirtier.

"This makes us think about the underlying cause of appendicitis that could potentially be linked to air pollution," said Gilaad G. Kaplan, MD, senior author of the study and assistant professor of medicine in the division of gastroenterology at the University of Calgary in Alberta. "Air pollution is a modifiable risk factor. If these findings are confirmed and we are able to legislate better air pollution control, cleaner air, then potentially we could prevent more cases of appendicitis."

But at this early point in the research, the implications are not so clear-cut, warned another expert.

"It's provocative, but there's a huge difference between correlating any number of factors with a disease and proving that any of these factors might actually cause a disease, and this study fails to show causation," said F. Paul Buckley III, MD, assistant professor of surgery at the Texas A&M Health Science Center College of Medicine and a surgeon at Scott & White HealthcareRound Rock in Texas.

No one really knows why appendicitis, or swelling and infection of the appendix, occurs.

Appendicitis cases rose significantly in the late 19th century and early 20th century, as industrialization took hold. Cases declined in the middle and later parts of the last century, at about the time clean air legislation gained headway. Meanwhile, countries that are just now industrializing have increasing rates of the condition, the study authors stated.

A prevailing theory is that appendicitis occurs when the opening to the appendix, a pouchlike organ attached to the large intestine, gets blocked. Specifically, some experts believe that lower fiber intake among citizens of industrialized countries leads to obstruction of the appendix by the stool.

But that doesn't explain the decreased incidence of appendicitis in the second half of the 20th century, Dr. Kaplan said.

Dr. Kaplan and his colleagues looked at more than 5,000 adults who were hospitalized in Calgary with appendicitis during a period of more than six years. This data was cross-referenced with an analysis of air pollutants the week prior to the admissions.

"We found that individuals were more likely to come in with appendicitis in weeks with higher concentrations of air pollutants, specifically ozone and nitrogen dioxide," Dr. Kaplan said.

More appendicitis admissions took place during Canada's warmest months (April through September, when people are more likely to be outdoors), and men seemed more likely to be affected by air pollutants than women. It's unclear why this gender difference exists, the researchers said.

Dr. Kaplan theorizes that inflammation may explain the link-if it proves to exist-between air quality and appendicitis.

"It's speculative, but air pollution might be driving inflammation which triggers appendicitis," he said. "We're a few steps away before we can make that statement. We need to confirm and replicate these findings."

Dr. Kaplan and his coauthors plan more studies in multiple cities in Canada. 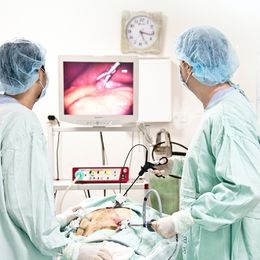 Vaccines Not Linked to Autism? 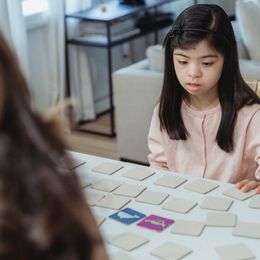