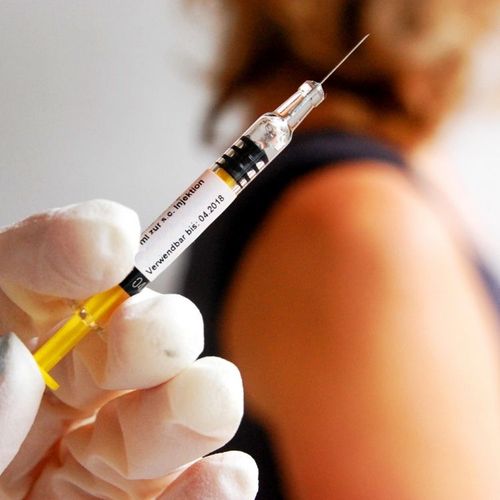 A new type of vaccine may stop the auto-immune attack that occurs in people with type 1 diabetes, researchers report. Although an initial trial of the vaccine wasn't able to free anyone from their daily insulin injections, it did boost insulin production, which could help prevent some of type 1 diabetes' most devastating complications.

"We were able to destroy the rogue cells that are attacking the insulin-producing cells without destroying any other part of the immune system, and that's truly exciting," said senior study author Lawrence Steinman, MD, a professor of pediatrics and neurology and neurological sciences at Stanford University School of Medicine.

"Once the immune attack is stopped, I believe there's great potential for recovery in the beta cells," Dr. Steinman added.

Beta cells in the pancreas produce the hormone insulin. In people with type 1 diabetes, it's believed that the immune system mistakenly destroys the healthy beta cells, leaving the person with no or too little insulin.

Insulin is a crucial hormone because it's involved in the metabolism of carbohydrates. It allows the glucose (sugar) from carbohydrates to fuel the cells in the body and brain. With out enough insulin, a person will die. That's why people with type 1 diabetes must take multiple daily injections of insulin, or deliver insulin through a catheter inserted under the skin that's attached to an insulin pump.

How the vaccine was designed

The vaccine was designed by changing a piece of immune-system DNA so that it would shut down the immune system's response to signals in the body that have previously triggered the mistaken destruction of beta cells. These signals come from fragments of a protein (peptides) called proinsulin, which is found on the surface of beta cells. Proinsulin is a precursor to insulin.

"We just wanted to throw the off switch for the one cell being attacked," Dr. Steinman explained.

The researchers recruited 80 volunteers diagnosed with type 1 diabetes during the past five years. They were randomly placed in one of five groups. Four groups received various doses of the vaccine, and the fifth group received placebo injections. Shots were given weekly for 12 weeks.

No one in the study was able to stop using insulin. "That's a possible goal, but it's too early to start saying cure," Dr. Steinman noted.

It's difficult to measure insulin levels, because they can vary rapidly and dramatically. Instead, researchers measured an increase of a substance called C-peptide, a part of proinsulin that stays in the body longer than insulin. C-peptide levels are used as measure of insulin production.

C-peptide levels improved at all doses of the vaccine compared to the placebo, according to the study. And, it's believed that higher levels of C-peptide may be related to a reduction in some of the serious complications associated with type 1 diabetes, such as eye disease, kidney problems and heart disease.

No serious adverse events occurred during the trial.

Dr. Steinman said it's too soon to know how the vaccine might work in the real world. It's not clear how often someone would need to be given the vaccine, and how well the body might recover its ability to produce insulin once the autoimmune attack has stopped. It's also not clear if the vaccine might be more effective in people who've recently developed the disease, or in people who have a high risk of developing type 1 diabetes.

Dr. Steinman said he hopes to have the next trial under way in a year or so.

The study appeared online in the journal Science Translational Medicine.

Richard Insel, MD, chief scientific officer at JDRF (formerly the Juvenile Diabetes Research Foundation), said, "The encouraging results from this initial trial...in established type 1 diabetes not only demonstrated safety, evidence during the vaccine dosing period showed preservation of beta cell function, a decrease in detectable immune cells [that likely attack the beta cells], and a relationship between the two."

He added that further clinical trials will be needed to figure out the optimal dose for vaccine efficacy and safety.

The study was funded by Bayhill Therapeutics, which helped to develop the vaccine. JDRF provided funding for the trial, as did the lacocca Family Foundation. 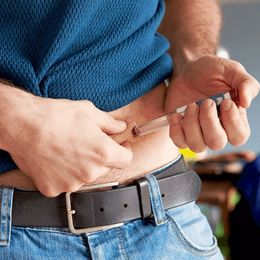 People with Type 1 Diabetes May Still Have Insulin-Producing Cells 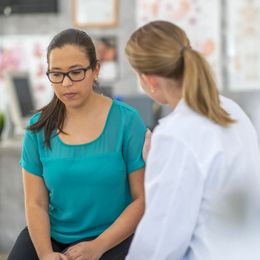