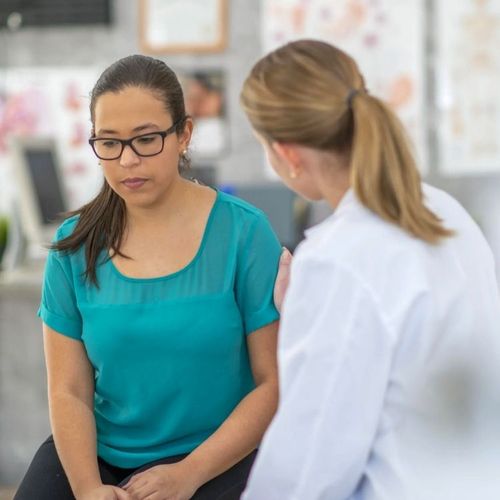 "Type 1 diabetes increases the risk of premature death in both women and men, but type 1 diabetes is much more deadly for women than men with the condition," said lead researcher Rachel Huxley, PhD, head, School of Public Health, Curtin University, Perth, Western Australia.

The report was published in a February 2015 online edition of The Lancet Diabetes & Endocrinology.

Type 1 diabetes an autoimmune disease that destroys insulin-producing cells in the pancreas. Insulin is a hormone needed to convert sugars, starches and other foods into energy. The worldwide incidence of type 1 diabetes in children 14 and younger has risen by 3% every year since 1989. In the United States, about 15,000 children and 15,000 adults are diagnosed with type 1 diabetes each year, according to the researchers.

Because people with type 1 diabetes don't produce their own insulin, they must replace the hormone through multiple daily injections or with an insulin pump that has a tiny tube inserted underneath the skin to deliver the insulin.

However, insulin needs change constantly, depending on foods eaten, activity levels and even stress. This makes it difficult to get the dose just right. When too little insulin is given, blood sugar levels rise. Over time, this can cause dangerous complications, such as an increased risk of heart disease.

But, too much insulin can cause low blood sugar levels (hypoglycemia), which can quickly cause a number of uncomfortable symptoms, such as sweating, nausea, irritability and confusion. Left untreated, hypoglycemia can lead to unconsciousness and even death, according to the Juvenile Diabetes Research Foundation.

Why Women are hit harder

Women may have a harder time controlling blood sugar levels due to a number of factors, such as changing hormone levels-particularly during puberty-that can affect the body's sensitivity to insulin and cause fluctuations in blood sugar levels, according to Dr. Huxley and her coauthors. The researchers also speculated that high levels of blood sugar might cause more damage to women's blood vessels than to men's.

"The findings suggest that young girls and women with type 1 diabetes may need additional monitoring, not only to ensure that they are keeping their blood sugar levels under control, but also to make sure that their levels for other major risk factors, such as blood pressure, are also closely monitored," she said.

''As soon as an individual is diagnosed with type 1 diabetes-irrespective of sex-they should receive greater support and assistance in managing their health and risk factor levels for heart disease and stroke,'' Dr. Huxley added.

David Simmons, MD, a professor of medicine at the University of Western Sydney in Penrith, Australia, and author of an accompanying journal editorial, said, "Among people without diabetes, women live longer than men. This advantage is being lost among women with type 1 diabetes. Both women and men with type 1 diabetes are dying much younger than they should."

Dr. Simmons said he doesn't know why this disparity exists, but it appears that excess sugar may cause more harm to women's blood vessels than to men's. "There may be a need to treat women earlier with drugs to prevent heart disease and stroke,'' he said.

He doesn't think blood sugar control is worse in women than it is in men. However, everyone with type 1 diabetes needs better ways of controlling blood sugar to prevent episodes of hypoglycemia. Hypoglycemia can be life-threatening and take a toll on overall health, he said.

"Much of the excess death among men and women is preventable with better access to methods of controlling blood sugar, such as insulin pumps," Dr. Simmons said. "But we still need to research why these early deaths are happening." 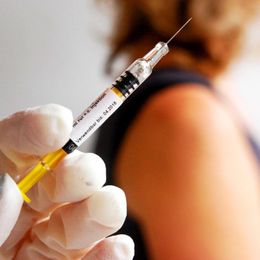 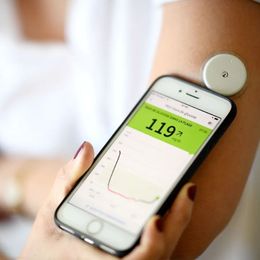