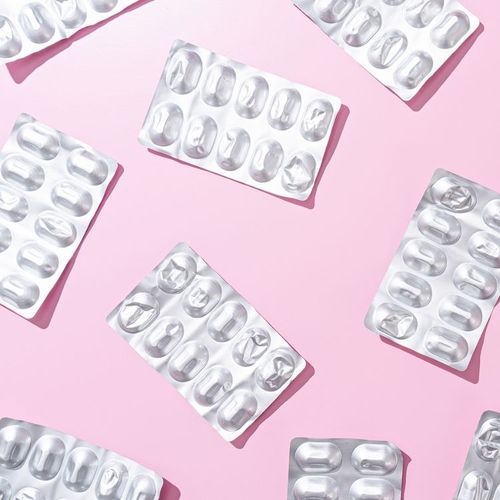 There could be fewer US pharmacists in the next decade, as aging male practitioners retire and workers of both genders choose part-time instead of full-time work, a survey reveals. The shortage looms even as the demand for prescription services rises, and pharmacists themselves call for more time to focus on patient care (such as immunization and drug counseling), beyond just dispensing medications.

Researchers reviewed written questionnaires that were completed in 2004 by 1,470 randomly chosen pharmacists throughout the United States. The surveys collected information on the pharmacists' demographic and employment status, the number of hours worked per week, the type and quality of work environment and his/her future work plans. The answers showed a shrinking workforce and the potential for a real shortage in the coming decade.

The researchers also found that, overall, both full- and part-time pharmacists-whether stationed in a chain, supermarket, independent business or hospital-are working less than they did four years ago, while earning an average 38% more for their time.

More than 25% of women pharmacists are working part-time, as are approximately 15% of male pharmacists. Yet, despite a cutback in their work week, pharmacists are actually handling more prescriptions now than they had been in the past-presumably taking advantage of an increase in the number of non pharmacist technicians who now assist customers.

Technology may also play a role in pharmacists' ability to maintain service levels despite the increasing number of prescriptions. More than 60% of those surveyed said new equipment-such as refill phone systems, bar coding and medication counters-have improved both productivity and quality of care, while simultaneously boosting job satisfaction.

However, there may be a downside to this technology. While it has allowed the faster dispensing of drugs, it has also discouraged other types of patient-care services, such as face-to-face consultations.

Patient consultations account for 19% of pharmacists' time, followed by business management (16%o) and drug-use management (13%). The pharmacists surveyed indicated that nearly half of their time is still spent filling prescriptions, much as it was in 2000.

They said that this emphasis on filling prescriptions takes away from consultation and drug-use management.

More than one out of every two pharmacists said their workload was high or excessively high, and 58% said that their workload had increased (sometimes greatly) during the prior year.

"The key message is that there is a shortage of pharmacists," concludes survey project director David A. Mott, an associate professor in the School of Pharmacy at the University of Wisconsin. "Certainly, pharmacists are busier than ever, and they may not have enough time to spend with patients, answering questions about how to take their medications."

The survey did uncover several positive indicators. Most of the pharmacists, particularly those employed by independent stores, said their attitude toward their job has improved since 2000.

Mott's team believes that the nation's pharmacy schools need to emphasize this good news, while acknowledging that the industry is changing.

"We're looking 10 or 15 years down the road at a real change in our pool of pharmacists," says Mott. "There are only approximately 100 pharmacy schools in the country, which graduate approximately 80 to 100 students each year, so there's a limit to how we can deal with a shortage."

Sharlea Leatherwood, a past president of the National Community Pharmacists Association and a pharmacy owner in Kansas City, Missouri, agrees that the problem is real and looming.

"We are experiencing a very large growth in the boomer population, and they are the ones who are taking a very large number of the meds," she notes. "So, the need for filling prescriptions grows just as we are losing pharmacists. This makes for a very serious situation." 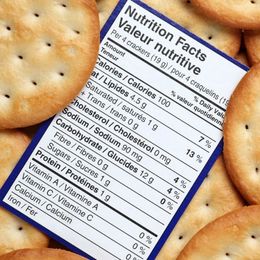 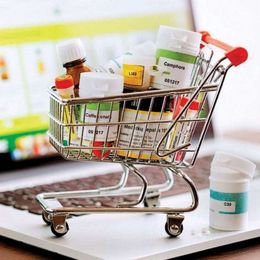