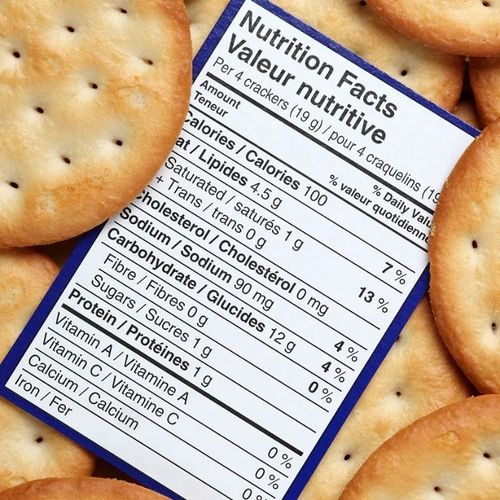 If you are confused about the claims that manufacturers are now making on food labels, you are not alone.

The term organic is hotly debated. The US Department of Agriculture's (USDA) current definition states that organic foods are those plants produced without the use of pesticides, sewage sludge (for fertilizations) or synthetic fertilizer.. .or those animals raised without hormones or antibiotics.

To read the complete definition, go to the USDAs web site at www.ams.usda.gov/nop/Nop/standards.btml.

The FDA has linked pesticides to some types of cancer, and numerous other studies have linked them to Parkinson's disease. There's also strong evidence from the American Medical Association that bacteria are becoming resistant to some antibiotics because they are used in meat production.

What you may not know: In October 2005, the Agricultural Appropriations Conference Committee voted to allow synthetic ingredients into foods labeled "organic." Therefore, yogurt, pudding and other items may be considered organic even if they contain synthetic additives.

What you can do: Whenever possible, buy organic meats and dairy products.

For produce, choose organic varieties if you're buying one of the items found by the Environmental Working Group (a nonprofit group of researchers who investigate environmental health threats) to be among the most contaminated (see chart on page 293).

If you must buy nonorganic, choose produce that is least likely to be contaminated. 'Wash the nonorganic produce vigorously under running water to remove as much potentially harmful residue as possible. (Organic produce also should be washed).

If you must buy nonorganic meat, choose the leanest cuts available and, whenever possible, remove the skin from poultry (toxins from hormones and antibiotics tend to accumulate in fatty tissue).

"Natural" is a word used for marketing purposes-it is not a term that is defined by the government.

What you may not know: Natural does not mean that a food product is necessarily "healthful."

Example: Breyers labels its ice cream "all natural," but it is high in fat and saturated fat.

What you can do: Read food labels carefully to determine the levels of fat and saturated fat as well as other ingredients in products that are labeled natural.

Many dairy products and some processed foods, such as soup, frozen entrees and snacks, use the term "low" or some variation thereof. What these terms mean...

Low sodium: 140 mg or less of sodium per serving.

Very low sodium: 35 mg or less of sodium per serving.

"Lean" and "extra-lean" refers to the fat content of meat, poultry and seafood. What these two terms mean...

Lean: Less than 10 g of fat, including no more than 4 g of saturated fat and less than 95 mg of cholesterol per 3.5-ounce serving.

Extra-lean: Less than 5 g of fat, including no more than 2 g of saturated fat and less than 95 mg of cholesterol per 3.5-ounce serving.

Reduced: The food contains at least 25% less of an ingredient (such as fat, cholesterol, sodium or added sugar) or calories than the regular product.

High: The food contains at least 20% of the Daily Value (recommended daily intake) for a particular nutrient.

Example: The Daily Value for fiber is 25 g. If a food product contains 5 g of fiber per serving, it might say "high fiber" on its label. 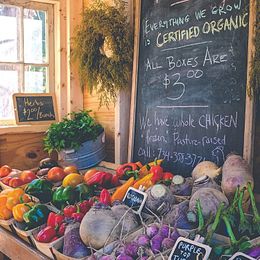 When Organic Is Worth the Price 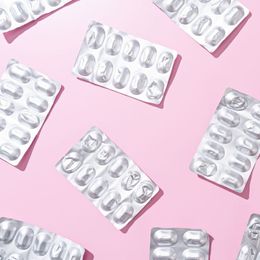