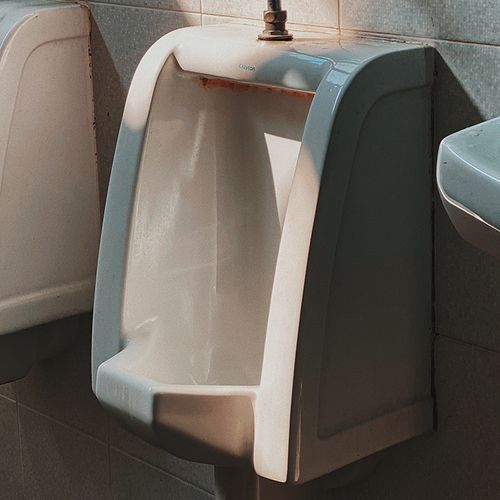 A simple urine test that identifies small molecules that are associated with prostate cancer might some day be able to identify men who have a fast-moving, aggressive form of the disease, University of Michigan researchers report.

Called metabolites, compounds such as these are produced by the body's metabolic process. Researchers say such a test could help identify those who need aggressive treatment and might one day lead to the development of important new therapies.

"There are metabolites that might be useful in predicting the aggressiveness of prostate cancer," said lead researcher Arul Chinnaiyan, MD, PhD, director of the Michigan Center for Translational Pathology and a professor of pathology and urology.

"Metabolites, similar to genes and proteins, should also be measured in understanding can cer," he said. "They have been under-appreciated relative to genes being profiled in cancer. This approach could be extended to other cancers."

However, before such a urine test could become standard medical practice, it would have to be tested in animals and then in people through clinical trials, Dr. Chinnaiyan said.

No trace of sarcosine was found in samples from men who did not have prostate cancer, the researchers noted.

According to the report, sarcosine was a better indicator of advanced prostate cancer than the current marker for the disease, prostate-specific antigen (PSA).

And, sarcosine's involvement in the invasiveness of the cancer suggests that blocking it might be a target for future drug development, Dr. Chinnaiyan said.

The findings are preliminary, though, Dr. Chinnaiyan noted, and it would be years before a test or treatment based on the metabolite could be available. Ideally, he said, researchers would like to find other metabolites associated with prostate cancer that would help predict the course of the disease with even more precision.

The findings were published in Nature.

More than 186,000 people in the United States will be diagnosed this year with prostate cancer, and almost 29,000 will die from the disease, according to the American Cancer Society.

Michael M. Shen, PhD, a professor of medicine, genetics and development at Columbia University College of Physicians and Surgeons in New York City, and coauthor of an accompanying article, said that the report advances the use of metabolites in understanding cancer.

"The hope is that this approach will ultimately yield a clinical application," Dr. Shen said. "For example, one could screen urine from men and not only diagnose prostate cancer, but have information that would be useful for cancer prognosis."

However, that goal is a long way off, he said. "The importance of the paper is that there is a new methodology that has not been pursued extensively before, which in combination with existing approaches may yield advances in cancer diagnosis and prognosis," he said.

Margaret K. Offermann, MD, PhD, the deputy national vice president for research at the American Cancer Society, stressed that studies are needed to see if the approach could be used in patients.

"This is not a perfect test," Dr. Offermann said. "It is not perfectly predictive of when someone is going to have prostate cancer and when that cancer is going to misbehave, but it may help in combination with PSA," she said.

And it could be a new target for treatment, she said. "Potentially, by blocking the formation of sarcosine or related compounds, it may actually help in the treatment," she explained.

Men age 75 and older no longer need to undergo annual prostate-specific antigen (PSA) testing to screen for prostate cancer, according to new guidelines issued by the US Preventive Services Task Force. The move is intended to reduce the number of older men who are diagnosed with prostate cancer and receive treatment (such as surgery or radiation therapy) that may lead to impotence and/or incontinence, even though such treatment does not necessarily increase the life span of an older man. Men should discuss their prostate cancer screening schedules with their doctors.

Result: Nearly half did not realize that their relative's test results meant their own cancer risk was increased. Men with a defect in one of the genes have a 30% to 40% lifetime risk for prostate cancer versus 14% in the general population.

If a female family member tests positive for the genetic mutation: Ask your doctor if you should be tested.

A graduate student has developed prototypes for palm-sized, battery-operated, lightweight ultrasound devices that are powerful enough to treat conditions such as prostate tumors and kidney stones. Currently available therapeutic ultrasound machines weigh about 30 pounds. Tests of the new devices are currently under way.

New study: In an eight-week study of 70 sedentary men who received radiation and ADT for prostate cancer, half of the men walked at a brisk pace for 20 to 30 minutes five days weekly, while the others did not exercise.

Result: The exercisers gained 0.49% in bone mass, on average, while those who did not exercise lost 2.2%, on average.

If ADT is prescribed for you: Talk to your doctor about a walking program.

Researchers recently studied 875 men who had either locally advanced prostate cancer (spread to the border of, or just beyond, the prostate gland) or aggressive prostate tumors.

Result: Twelve percent of the men who received both hormone and radiation therapy died of the disease within 10 years, compared with 24% of the patients who received hormone therapy alone.

Theory: Combination therapy may slow the growth of potentially fatal tumors that are too small to detect at the time of diagnosis. 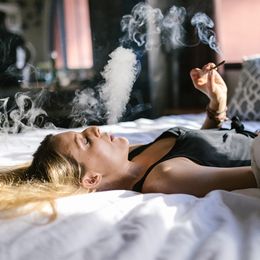 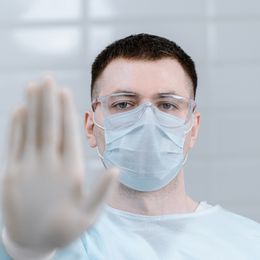