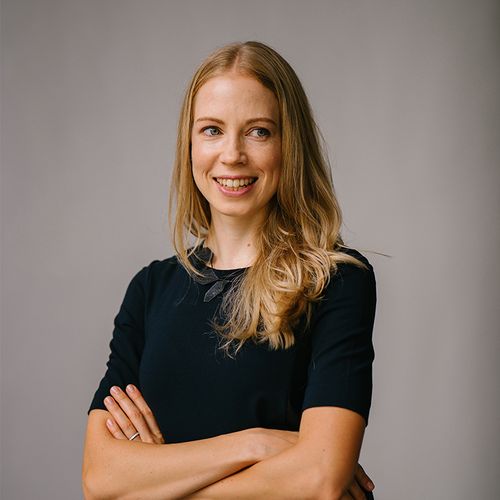 Preventing heart attacks and strokes is very similar in women and men, with a few small but important differences, according to new guidelines from the American Heart Association.

Each year, 55,000 more US women than men suffer a stroke, while men are more likely to have heart attacks.

The Risk Factors For Women

One strong risk factor for stroke is atrial fibrillation, an abnormal heart rhythm that boosts women's risk of stroke by fourfold to fivefold. To prevent stroke, women should make sure they have consulted with their doctor and are taking the right medications to control atrial fibrillation, according to the guidelines.

Women also have other unique risk factors that can increase their chances of stroke, including pregnancy, taking birth control pills, and hormone replacement therapy during menopause.

Certain pregnancy complications including preeclampsia (high blood pressure and protein in the urine), preterm birth, having a baby that's small for its gestational age and gestational diabetes are associated with later heart problems—something women and their doctors often don't know.

"We consider pregnancy like a physical and metabolic stress test, and complications are like failing the stress test," said Lori Mosca, MD, chair of the guidelines writing committee and director of preventive cardiology at New York Presbyterian Hospital. "It's an early indicator of a problem, and there is a common mechanism between pregnancy complications and cardiovascular disease, which is metabolic and vascular dysfunction."

The new guidelines for preventing heart disease in women were published in the journal Circulation.

Heart disease is the number one killer of women, yet only 54% of women knew this in 2009, according to background information in the report. Still, awareness is up substantially from 1997, when only 30% realized heart disease wasn't primarily a "man's disease," the authors noted.

And rising rates of obesity and diabetes threaten to overwhelm the improvements.

Two in three women over the age of 20 are either overweight or obese, researchers have found. And after falling for four decades, death rates from heart disease appear to be rising among US women aged 35 to 54.

Black women are especially hard hit by hypertension (high blood pressure) and heart disease, while Hispanic women have more than double the rates of diabetes as non-Hispanic white women (12.7% compared with 6.5%).

To reduce the risk of heart disease, women should keep their total cholesterol level at 200 milligrams per deciliter (mg/dL) or less; blood pressure at 120/80; and have a fasting blood glucose under 100 mg/dL.

Women should maintain a body mass index of less than 25, avoid smoking, cut down on salt, eat plenty of fruits, vegetables and whole grains, and do at least 150 minutes of moderate physical activity a week or 75 minutes of vigorous activity, according to the guidelines.

Studies have shown that only about 4% of women aged 50 to 79 do all of these things and are considered at the lowest risk for heart disease; 72% were at "some risk" of heart disease, while 11% were at high risk, defined as a 20% or greater chance of having a heart attack or stroke in the next 10 years.

What Else Has Changed

Other updates in the 2011 guidelines include:

"Fifty-four percent of women know about the risk, but that means 46% of women still don't know it's the number one killer," Dr. Volgman said. "And although there's been a decline in death rates from heart disease in women, we are seeing more young women 35 to 54 years old having strokes."

The standard formula to determine peak heart rate involves subtracting your age from 220.

New finding: A formula that more accurately predicts women's heart health-subtracting 88% of your age from 220. For example, a 65-year-old woman would multiply 0.88 by 65, then subtract the result, 57.2, from 220 for a rate of 162.8. Inability to maintain at least 85% of this rate while exercising indicates increased risk for heart disease. 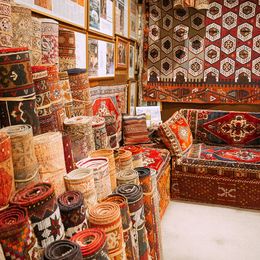 Carpets, Clothes and Containers That Bring On Menopause

Coffee Cuts Stroke Risk Up to 25% 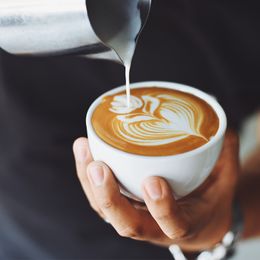