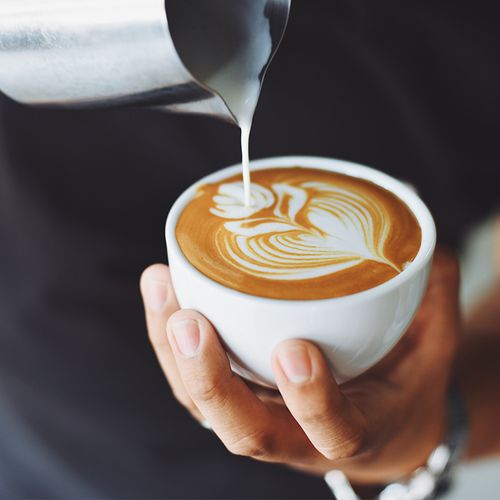 Coffee Cuts Stroke Risk Up to 25%

Women who have at least one cup of coffee or even five cups-daily may be reducing their risk of stroke by as much as 25%, Swedish research shows.

And women who don't drink coffee at all may actually be increasing their risk for stroke, the researchers noted.

These findings are preliminary and should not cause any change in coffee-drinking habits, say the researchers.

"Results from our study in women showed that consumption of one to five cups of coffee per day was associated with a 22% to 25% lower risk of stroke, compared with consumption of less than one cup a day," said lead researchers

Susanna Larsson, PhD, from the National Institute of Environmental Medicine at the Karolinska Institute in Stockholm.

"Even small amounts of coffee may reduce the risk of stroke," she added.

The study was published in the journal Stroke.

For the study, Dr. Larsson's team collected data on 34,670 women, aged 49 to 83, who took part in the Swedish Mammography Cohort, which looked for associations between diet, lifestyle and disease.

Women who reported drinking one to two cups a day, three to four cups a day or five or more cups had similar benefits, compared with women who drank less than a cup of coffee, the researchers found. The results remained unchanged even after taking into account smoking, weight, diabetes, high blood pressure or drinking, they added.

Although the women in the study were not asked whether they drank decaf coffee, most Swecles drink caffeinated coffee, Larsson noted.

The researchers speculated that coffee might reduce inflammation, lower oxidative stress and improve insulin resistance, which in turn could lower the risk for stroke.

However, one expert doesn't think this study convincingly shows a strong link.

The problem with this type of study is that there are too many factors unaccounted for and association does not prove causality, said Larry B. Goldstein, MD, director of the Duke Stroke Center at Duke University Medical Center.

And, he noted, there was no control for medication use or other potential but unmeasured factors. "The study is restricted to a Scandinavian population, and it is not clear, even if there is a relationship, that it would be present in more diverse populations. I think that it can be concluded, at least in this population, that there was not an increased risk of stroke among coffee drinkers," he said.

A link between regular coffee drinking and reduced risk of stroke in a general population was reported by British researchers last year at the American Stroke Association's annual stroke conference. A University of Cambridge study of 23,000 men and women who were followed for an average of 12 years found that those who reported any intake of coffee had a 27% lower risk of stroke than those who said they never drank java.

In a study published online in Arteriosclerosis, Thrombosis and Vascular Biology, researchers at the University Medical Center Utrecht followed 37,514 residents of the Netherlands for 13 years. They found that people who had two to four cups a day of coffee had a 20% lower risk of heart disease compared with those drinking less than two or more than four cups a day. Moderate coffee intake was slightly—but not significantly-associated with a reduced risk of death from heart disease and all causes, they reported. 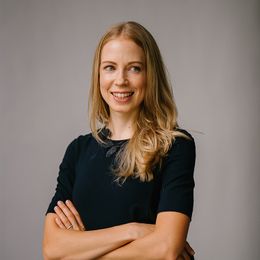 Diabetes and Depression: A Deadly Duo for Women 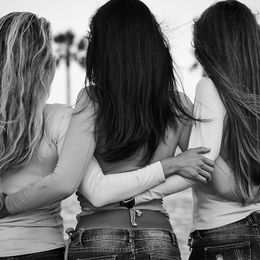