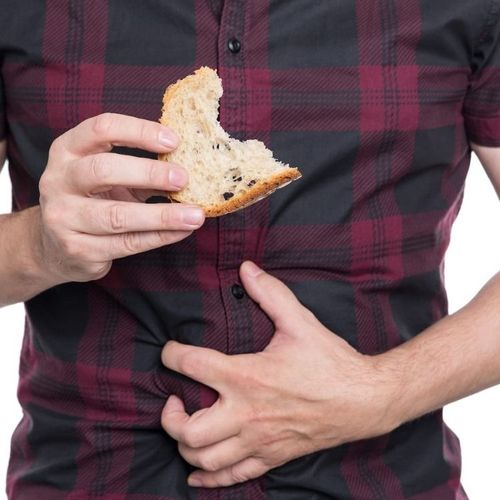 Up to 90% of Celiac Disease Cases Undiagnosed

Celiac disease-a genetic disorder in which ( eating gluten, a protein found in wheat, barley and rye, causes damage to the small intestine-was long believed to be a relatively rare condition that emerged in childhood.

Now: Scientists at the Center for Celiac Research at the University of Maryland screened more than 13,000 blood donors throughout the US and discovered that the disorder afflicts approximately one in 133 Americans (a total of 3 million people).

Problem: Because its symptoms are so varied and unpredictable, as many as 90% of celiac sufferers remain undiagnosed.

What Is Celiac Disease?

When people who have celiac disease consume gluten, the protein spurs an abnormal immune response in their small intestines, which damages the intestinal lining and prevents the proper absorption of food. In children, this can result in a failure to grow.

Getting The Right Diagnosis

Studies show that celiac disease patients endure, on average, 11 years of unexplained symptoms before being diagnosed. This is partly because many physicians don't think to look for celiac, especially if a patient does not have the classic symptoms-chronic diarrhea, abdominal bloating and weight loss.

However, most people who have celiac disease do not experience these symptoms, but instead have other gastrointestinal problems, such as constipation and abdominal pain.

Some celiac patients don't have gastrointestinal distress at all-they may experience frequent canker sores in the mouth or tingling in the hands and feet. A small percentage of patients develop a blistering, intensely itchy rash, called dermatitis herpetiformis, on their elbows, knees and buttocks. Many people who have celiac have no symptoms at all.

Bottom line: The only way to diagnose celiac disease is through a blood test and biopsy. The blood test detects certain antibodies that are produced when celiac patients consume gluten. If these antibodies are present, a biopsy is taken of the small intestine to check for damage to the lining. During this procedure, the doctor inserts an endoscope-a thin, flexible tube through the mouth, esophagus and stomach, and into the small intestine to take a sample of intestinal tissue.

If both the blood test and the biopsy are positive, celiac disease is the presumed culprit. A gluten-free diet is prescribed-and if symptoms resolve within a few months of beginning the diet, the diagnosis is confirmed.

Who Should Be Tested?

Screening for celiac disease is recommended for anyone who has unexplained, chronic gastrointestinal symptoms and one or more of the following celiac disease risk factors...

A first-degree relative who has osteoporosis or intestinal cancer.

Important: If you suspect you may have celiac disease, do not eliminate gluten from your diet before consulting your physician. For your doctor to confirm a diagnosis of celiac, the blood test and biopsy of your small intestine must be done while foods containing gluten are still part of your diet.

If you're diagnosed with celiac disease, you can achieve complete remission of symptoms and restore intestinal health by adopting a gluten-free diet. This means eliminating all products containing wheat, rye or barley, which includes most breads, pastas, cereals and baked goods.

Important: You can't always tell by reading the label if a product contains gluten. Many common ingredients, including malt flavoring, caramel color, dextrin, hydrolyzed vegetable protein and modified food starch, may be derived from gluten-containing grains, so it is best to avoid all of them.

Because oats are typically processed in the same containers that the factories use to make wheat products, oats should also be avoided. Fortunately, some supermarkets offer specialty gluten-free foods.

Eating promises to get easier for celiac patients in the near future. In 2004, Congress enacted a bill requiring all foods containing wheat (plus seven other common allergens-milk, eggs, peanuts, tree nuts, fish, crustacean shellfish and soy) to clearly say so on the packaging. And by 2008, the US Food and Drug Administration (FDA) will establish guidelines that manufacturers must meet in order to label their products "gluten-free." 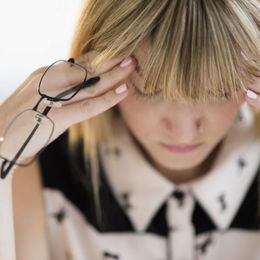 Surprising Cause of Illness

Combining Painkillers Can Be Dangerous 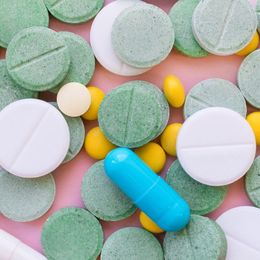