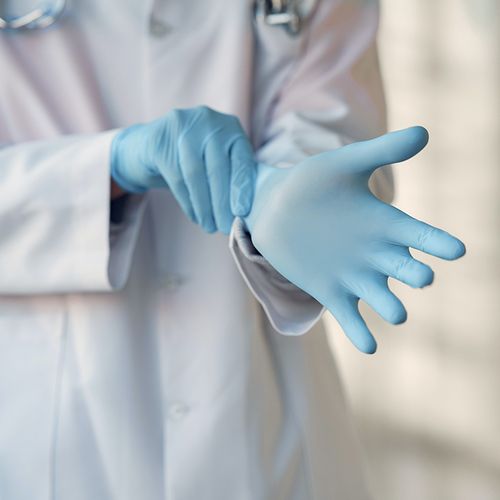 Dutch researchers have found that seniors who have underactive thyroid glands

do not experience adverse effects and may even live longer than people of the same age who have normally functioning thyroids.

These surprising results add fuel to an ongoing debate about whether to screen and treat seniors for mild thyroid disease.

Researchers followed 599 people living in the Dutch city of Leiden from the time they were 85 years old until they were 89. At the outset, the participants had their thyroid status measured. As the study progressed, the scientists measured disability in daily life, depression, cognitive function and mortality. Most of the study participants who had abnormal thyroid function had underactive thyroids, although some had mildly overactive thyroids. None were treated for the condition.

Previous studies had shown conflicting evidence, but none had looked at "hard” endpoints, such as dying.

The group that had overactive thyroids had a slightly higher mortality rate than those people who had a healthy thyroid-a finding that is supported by previous animal studies.

However, the researchers also discovered that people who had an underactive thyroid had an even better survival rate than those who had normal thyroid function.

"It's rather unexpected for us medics, but in line with experimental mice models," says study author Dr. Jacobijn Gussekloo, an associate professor of gerontology and geriatrics at Leiden University Medical Center

Although no one knows for sure, the results of this study might be related to a lowered metabolic rate, says Dr. David S. Cooper, director of the division of endocrinology at Sinai Hospital of Baltimore and a professor of medicine at Johns Hopkins University School of Medicine. Older animals also respond differently to thyroid hormone than do younger animals.

To Treat Or Not To Treat?

"Contrary to general expectation, the clinical implications of subclinical thyroid dysfunction are not as grave" as once believed, Gussekloo says. "This definitely diminishes the need for screening and treatment.

Subclinical hypothyroidism-an underactive thyroid gland that does not result in symptoms-is extremely common, possibly affecting up to 20% of women over the age of 60.

"Whether this is just an abnormality that you find on blood tests that has no implication for the persons, or whether it's something that needs to be diagnosed and treated aggressively, is one of the most contentious issues in endocrinology, because it's so common," says Cooper.

Although some experts, including those at the Institute of Medicine, have advised against screening, professional groups have recommended it, he adds.

"What's the point of finding something," asks Cooper, "if treating it makes you do worse?" But, he admits, "as a doctor who sees patients every day, it's hard to resist treating patients like this."

Gussekloo believes screening and treatment protocols need to be reevaluated. "Let's rethink the whole idea of screening for subclinical hypothyroidism in very old people, as this appears to have little consequence," he says. "Let's rethink the therapeutic strategies. Should they be at lower intensity, or even withdrawn?" 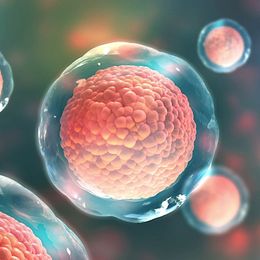 A Promising Treatment for Type 1 Diabetes 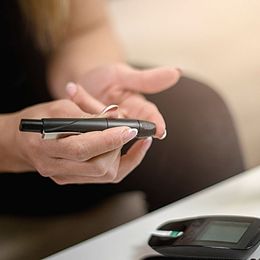