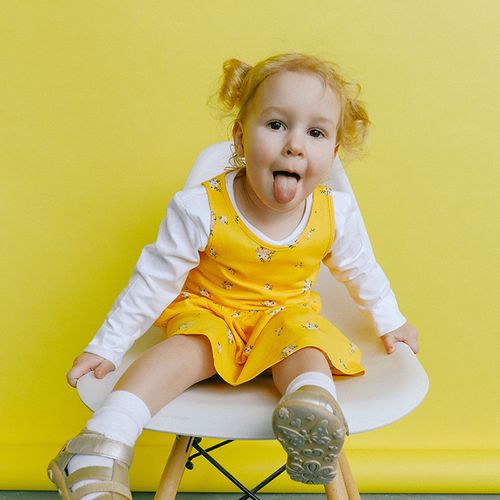 Simply placing an allergy medicine under a child's tongue instead of administering an injection may become an option for thousands of patients.

Immunotherapy, which includes the well-known allergy shot, is standard treatment for respiratory allergies. But because allergy shots are not recommended for children who are under age 5, researchers are investigating new treatment methods. Inoculation is still the most common allergy therapy used in the United States. However, sublingual (under-the-tongue) immunotherapy has been used in certain parts of Europe for the past decade.

"Injection in children may have rare but important side effects," notes Dr. Giovanni Passalacqua, professor of clinical immunology at the University of Genoa in Italy.

Passalacqua and his colleagues tracked 126 3- to 5-year-olds, who represented approximately 1% of the Italian children in this age group who have allergies. Most of the children had allergic rhinitis and/or allergic asthma.

Researchers tracked the children for two years, during which time approximately 39,000 doses of "allergy drops" were administered under the tongue. The children were given the same dose older children receive. Usually, the drops were given in the morning before breakfast; children had to keep the drops under their tongues for one to two minutes.

By the end of the study period, no severe side effects were reported. The most common were itching in the mouth and gastrointestinal disturbances. Most side effects went away by themselves; others were eliminated when the dose was reduced by one-third.

While the study did not look at effectiveness, Passalacqua says that anecdotal information from the parents indicated that it did have some effect.

This study may form a prelude to clinical trials to determine the practical effectiveness of this method of treatment in a large number of people.

A second sublingual study, also from Italy, looked at 68 adults who experienced mild rhinitis and/or asthma that was triggered by dust mites.

Twelve people dropped out of the study. The remaining participants had a significant reduction of nasal obstruction, itching and cough, as well as a reduction in) drug use for symptom relief," according to Dr. Carlo Lombardi, lead author of the study.

Sick time away from work also improved for people using the sublingual method. In the sublingual immunotherapy group, 25% reported missing work, compared with 43% in the placebo group.

"Sublingual immunotherapy provided a significant clinical and well-being benefit, a reduction in use of medication and allowed a socio-economic savings," says Lombardi, who is affiliated with South Orsola Hospital in Brescia, Italy, and the University of Genoa.

While no quality-of-life improvements were reported, researchers say this might be due to the design of the questionnaire.

The US Food and Drug Administration (FDA) has approved only limited applications for sublingual immunotherapy, says Dr. Clifford Bassett, an allergy-asthma expert at the State University of New York Health Science Center at Brooklyn. However, he adds, "research is giving us a strong conviction that sublingual immunotherapy will be effective when given correctly and the safety seems to be quite good." 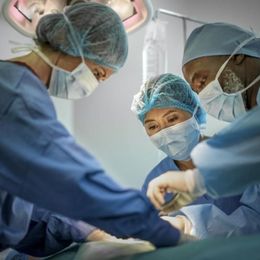 On the Horizon: Vaccines To Stop Food Allergies 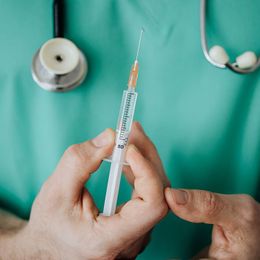